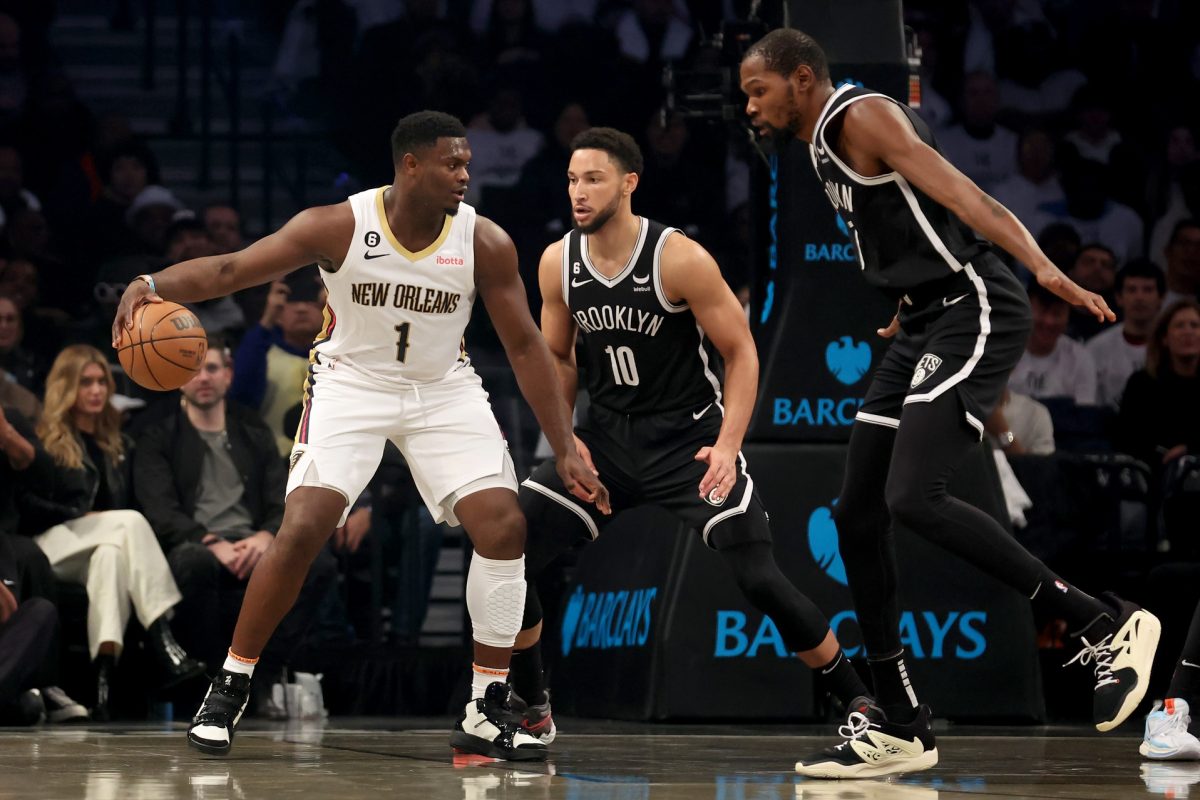 The Brooklyn Nets opened their 2022-23 NBA regular season with an embarrassing loss to the New Orleans Pelicans on Wednesday night.

Though the Nets have some really impressive talent on their roster, most notably in players like Kevin Durant, Kyrie Irving and Ben Simmons, the team can’t seem to get on the same page.

Though fit and scheme have surely played a large role in the Nets’ struggles, sports pundit Stephen A. Smith thinks their problems are in part a result of something else. According to him, they simply lack the physicality and girth needed to succeed in the game.

Stephen A Smith on The Brooklyn Nets loss “The Nets have length but Don’t have any girth/Big bodies Thoughts ?

“They got a lot of talent, but they don’t have that girth,” he said while speaking to former NBA big man Kendrick Perkins. “They don’t have somebody like Big Perk on their front line out there just to bang bodies and to hurt people if necessary.”

No team has played more than one game so far this season, and several teams have yet to suit up at all, so it is important to keep in mind that a lot of players are still knocking the rust off that accumulated during the offseason.

Still, based on how much the Nets struggled last season, it does not seem like they will have a very long leash before the panic button is pressed.

Furthermore, it is not as though things are going to get much easier in the coming days. The Nets will take on the Toronto Raptors on Friday and Memphis Grizzlies on Monday. After that, they will face the Milwaukee Bucks and Dallas Mavericks.

They’ll finally face a team that did not advance to the playoffs last season on Oct. 29 when they take on the Indiana Pacers.

The Nets have the talent to get numerous wins against the teams that they will be facing in the coming days, but it cannot be denied that things simply do not seem to be clicking for them. Whether that should be blamed on the lack of team chemistry, shortage of girth, as Smith sees it, or something else entirely is unclear.

In this article:Brooklyn Nets, featured, Stephen A. smith