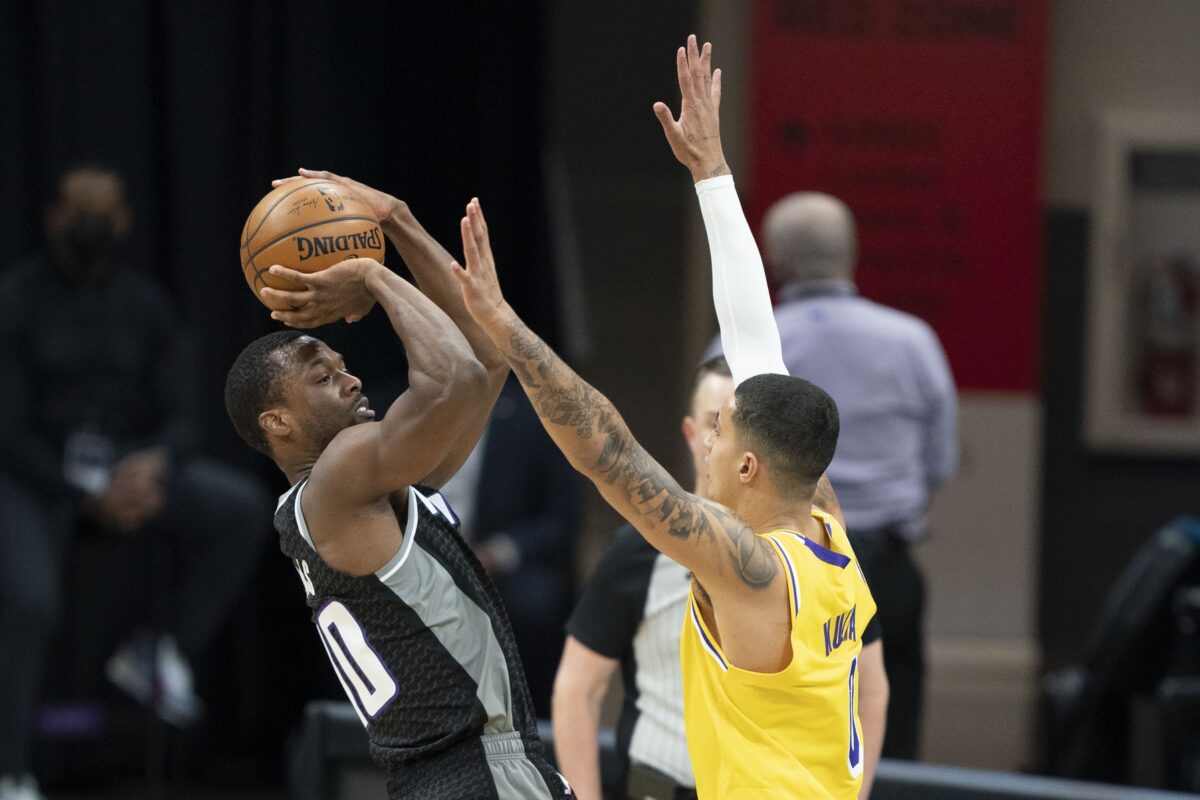 The Celtics appear to believe Barnes can be the difference maker they need.

"The Celtics want Harrison Barnes …. Don’t listen to all the smoke and mirrors about all these other guys."

Sorting through trade rumors with @tvabby + @Scalabrine, and why Barnes is more realistic than Grant or Vucevic. pic.twitter.com/QPLDXURyj2

Barnes, 28, has been linked to the Celtics. Moreover, the Celtics are reportedly on the cusp of making a big move to alter their roster.

After all, numerous top-level Celtics executives don’t believe the team is good enough to win a championship. The team owns 19-17 record this season.

As for Barnes, his Kings are not among the best teams in the Western Conference. He’s collecting 16.7 points, 6.1 rebounds and 3.6 assists per game this season.