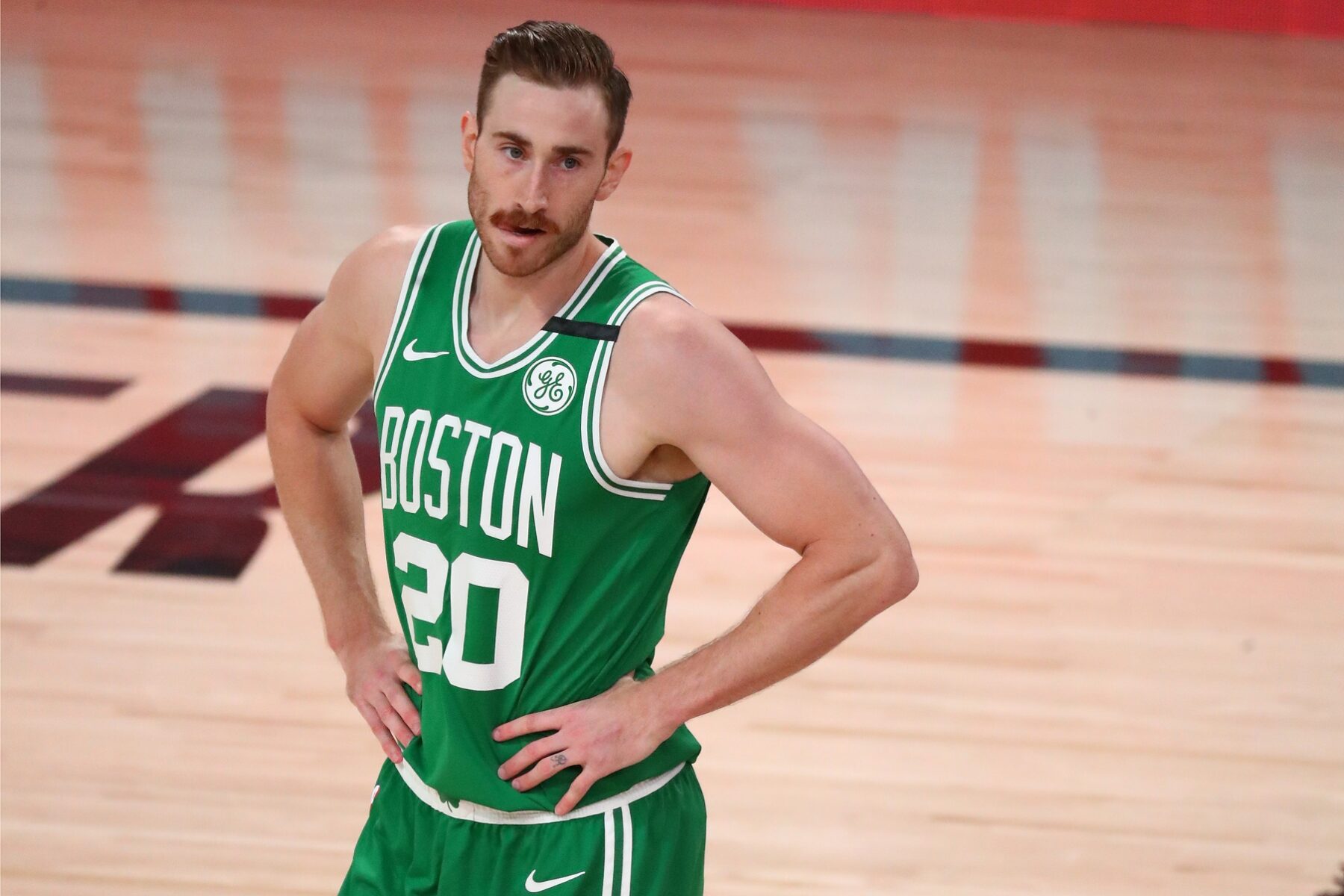 The Boston Celtics have struggled during the 2020-21 season after making the Eastern Conference Finals last season.

The Celtics lost forward Gordon Hayward this past offseason, but they gained a large trade exception in the process.

According to ESPN’s Tim Bontemps, executives around the NBA believe the Celtics are looking for a forward who could fill the hole left by Hayward’s departure.

“The Celtics no longer have the deep cache of draft assets from other teams to potentially include in a deal,” Bontemps wrote. “They do still have all of their own future first-round picks, as well as the massive trade exception, which puts them in better trade position than most other contending teams. Rival executives believe they are hunting for a player who can play either forward spot and provide some scoring punch — exactly the kind of player they lost when Hayward left.”

The Celtics have a solid core of Jayson Tatum, Jaylen Brown and Kemba Walker, but Walker has struggled this season since coming back from a knee injury.

Adding a forward that can help bolster Boston’s bench unit should help it contend in the playoffs.

The Celtics have been one of the top teams in the East for several seasons now, but they are still looking for the missing piece that will get them back to the NBA Finals.