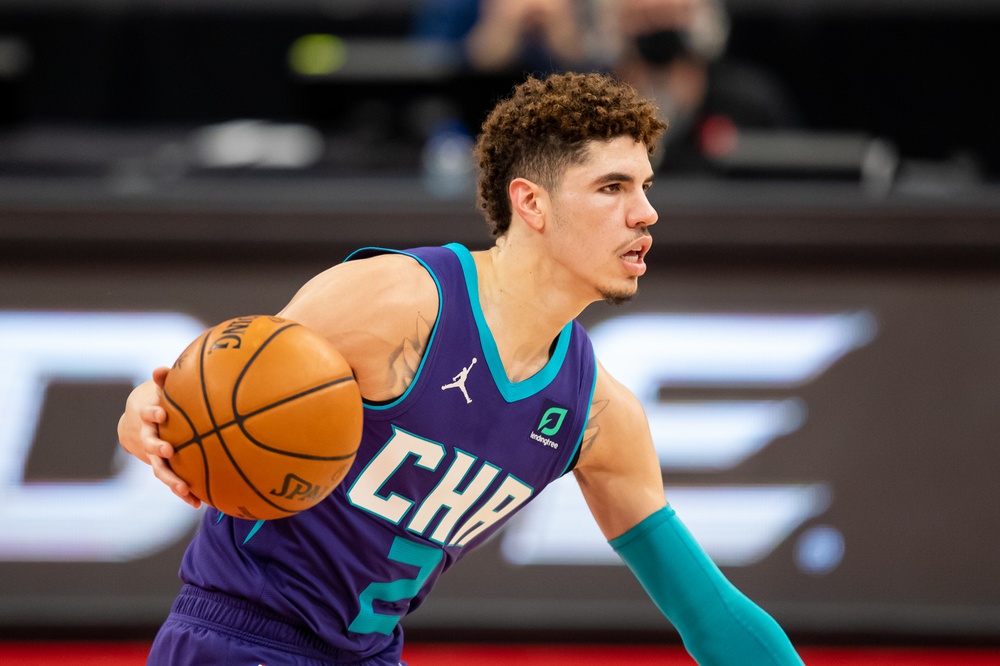 Charlotte Hornets star Gordon Hayward is liking what he has seen from rookie guard LaMelo Ball.

“Yeah, I think LaMelo is going to be really good in this league for a lot of years,” Hayward said. “He’s got great size. More than anything, he has great feel for the game. He’s kind of like — to me, he’s got that same type of feel as like (Dallas’) Luka (Doncic), as (Washington’s) Russ (Westbrook), where they just are around the ball and the ball kind of just comes to them. With rebounds and (being able) to make the right plays and always kind of being at that right position, to me he has that same type of feel and energy for the game. I think he’s gonna be really good.”

This season, Ball became the youngest player in NBA history to record a triple-double.

Despite questions about his experience since he never played in college, Ball has shown that he has the tools to be a star in the NBA.

The Hornets have a bit of a glut at guard, with Ball, Devonte’ Graham and Terry Rozier. However, the Hornets and Hayward clearly like how Ball has started his career.

The sky seems to be the limit for the young guard, and teammates like Hayward have a front row seat to his development.