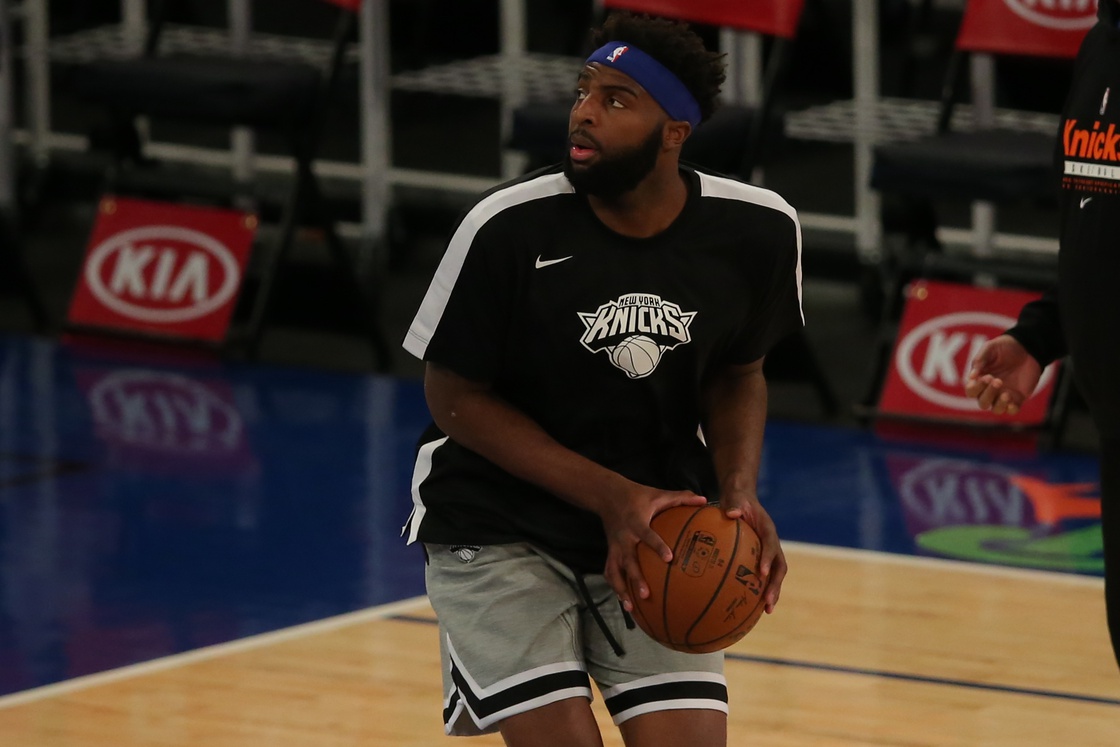 The Dallas Mavericks reportedly would be interested in New York Knicks center Mitchell Robinson if he were to become a free agent.

The Knicks could exercise their $1.8 million team option on Robinson for next season, but if New York does that then Robinson will become an unrestricted free agent in 2022.

New York could try to extend Robinson this coming offseason by not exercising his option and allowing him to become a restricted free agent. That way, the Knicks could match any offer for Robinson.

“By doing so, it would prevent the Knicks from risking losing Robinson as an unrestricted free agent in 2022, with one NBA source believing Dallas will have an eye out for the center from Louisiana,” the New York Post’s Marc Berman wrote.

Obviously, there are a lot of factors that would go into the Mavericks’ pursuit of Robinson, but either way they could offer him a contract.

Dallas could try to pry Robinson away if he was a restricted free agent by offering a bigger deal that would be harder for the Knicks to match.

However, New York will have ample cap space next season and may decide that Robinson is worth keeping for the long haul.