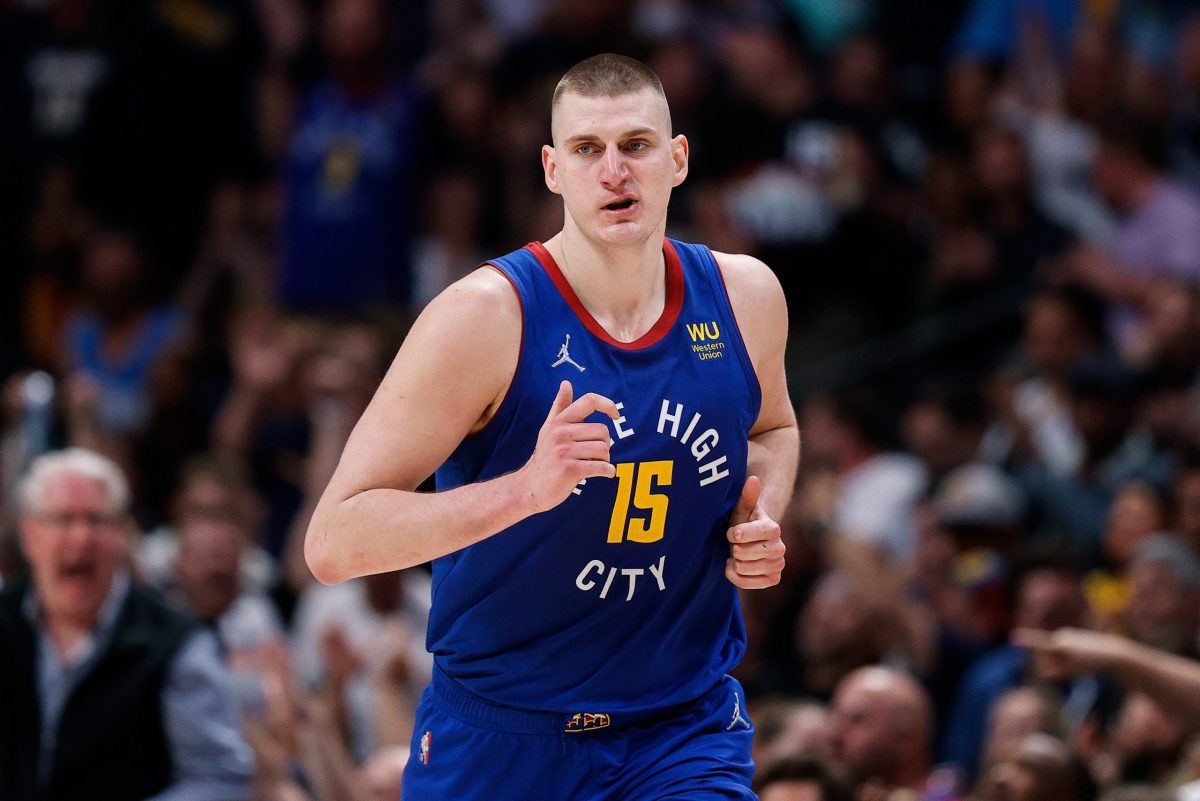 On Monday, it was reported that Denver Nuggets big man Nikola Jokic is set to be named the league MVP for the 2021-22 NBA regular season.

As always, there have been some people on social media questioning whether or not Jokic deserved to win the award. Most notably, Philadelphia 76ers fans have clamored that their own big man, five-time All-Star Joel Embiid, deserved the award more.

In an apparent response to those detractors, Nuggets youngster Bones Hyland took to social media to show full support for his MVP.

Jokic had an outstanding 2021-22 regular season with the Nuggets. In 74 games, he averaged 27.1 points, 13.8 rebounds and 7.9 assists per game. He solidified himself as the top playmaking big man in the league and is really making an argument to be considered the greatest playmaking big man in NBA history.

As for Hyland, he had an impressive season as well. Coming in as a rookie and the No. 26 overall pick in the 2021 NBA Draft, Hyland went on to impress throughout the season.

He finished the regular season averaging 10.1 points, 2.7 rebounds and 2.8 assists per game. He also had some solid moments in the playoffs despite the Nuggets losing their first-round series in five games to the Golden State Warriors.

While Jokic is surely happy to have won the second MVP award of his career, he would likely be happier if his Nuggets were still in the playoffs. Unfortunately, injuries and a poor matchup against the Warriors made their first-round exit not much of a shock.