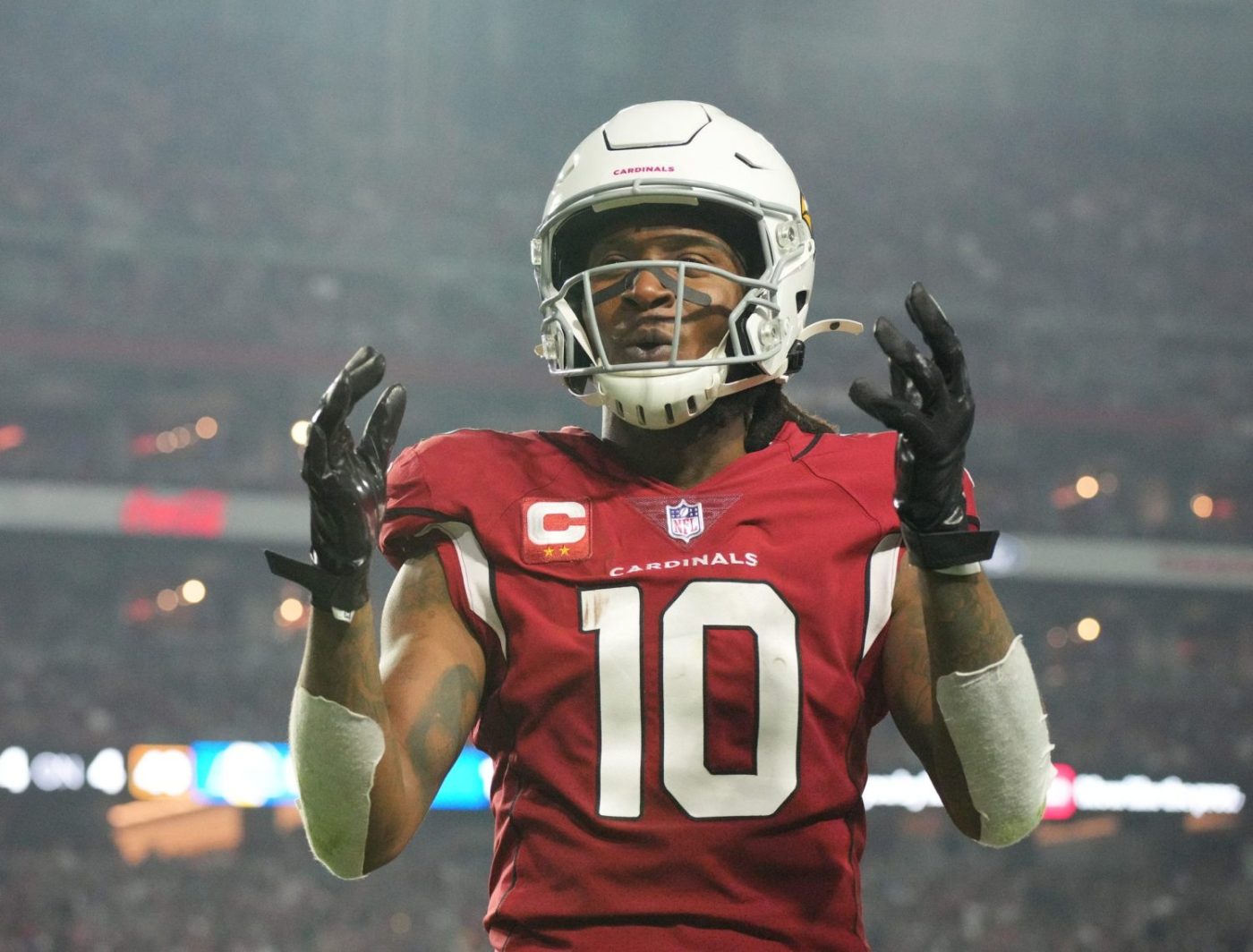 The Arizona Cardinals recently received bad news, as it was reported that wide receiver DeAndre Hopkins needs to undergo surgery to repair his injured knee.

He will reportedly be out for at least six weeks and is expected to miss the remainder of the regular season.

Sources: #AZCardinals WR DeAndre Hopkins is having knee surgery on his torn MCL in the coming days and is headed to Injured Reserve. His regular season is over, but if AZ advances deep in the playoffs, Hopkins has a chance to return. He’s looking at likely 6 weeks of recovery.

This is certainly a huge blow to the Cardinals’ chances of making some noise in the postseason. The star receiver caught 42 passes for 572 yards and eight touchdowns in 10 games this season. His eight touchdown receptions currently lead the team.

The 2021 campaign has not been kind to 29-year-old. He also missed three contests earlier this year due to a hamstring injury. Prior to this year, he had only missed two games in his first eight seasons in the league.

Hopkins entered the league in 2013 after the Houston Texans drafted him in the first round of that year’s draft. He recorded 52 receptions for 802 yards and two touchdowns in 16 starts in his first season in the league.

In his third year in the NFL, he earned his first Pro Bowl nomination. He made three more Pro Bowls and was selected to the first-team All-Pro thrice as a member of the Texans franchise.

Houston made a surprising move in the 2020 offseason when it traded Hopkins to the Cardinals.

Hopkins immediately made an impact for his new team, tying his career-high in receptions with 115 in the 2020 NFL season.

This year, Hopkins has been instrumental in helping the Cardinals attempt to reach the playoffs for the first time since the 2015 season. Arizona is currently 10-3 and tied for first in the NFC.