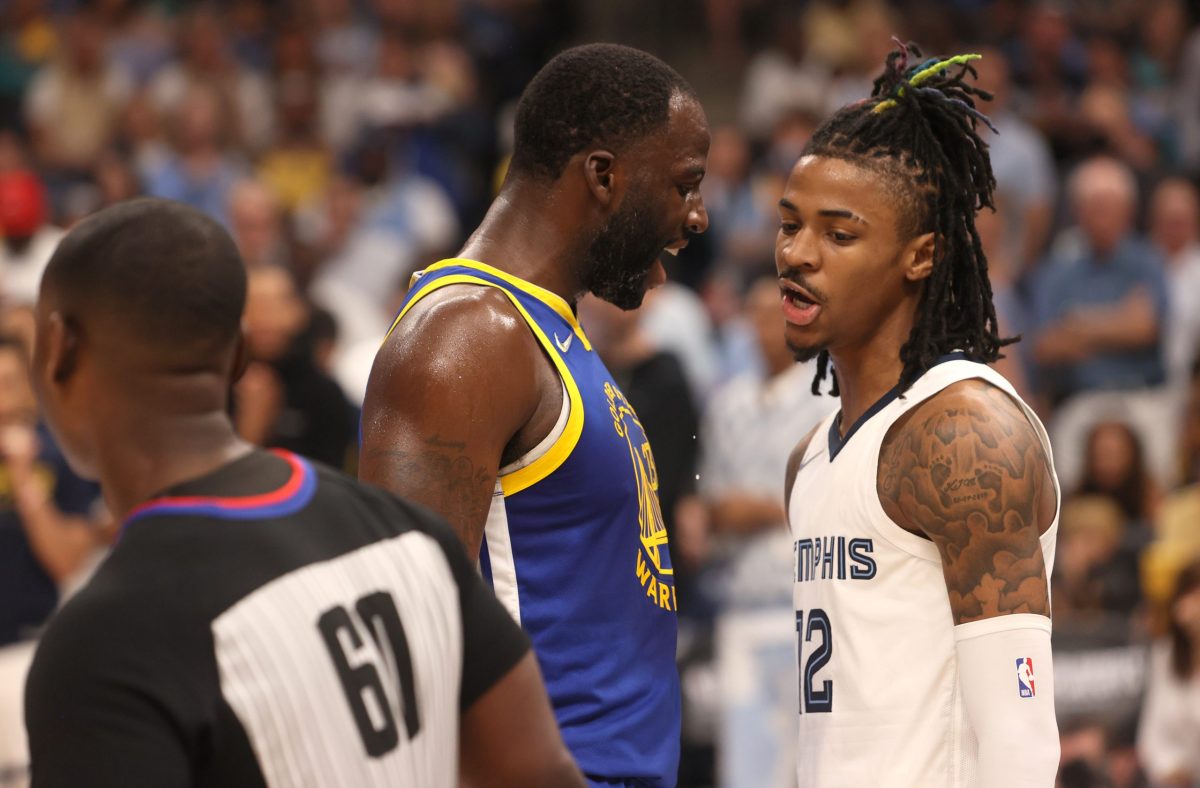 Green and Barkley worked together as analysts for TNT, but it appears that Green wasn’t a fan of sharing the set with Barkley, according to The Ringer’s Logan Murdock.

Green isn’t a fan of shows on the NBA in general these days, and he mentioned the circus surrounding Philadelphia 76ers guard Ben Simmons as an example.

“All these shows that you turn on, they’re about basketball, but they’re not really about basketball,” Green said. “It bothers me when I can’t turn on a TV show and learn about the game of basketball. The only thing I can learn is that Ben Simmons don’t want to play for the 76ers.”

Green is a three-time NBA champion and one of the best defenders in the NBA, but it is clear he and Barkley don’t see eye to eye after some of the legend’s criticism of him.

Last season, Green averaged 7.0 points, 7.1 rebounds and 8.9 assists per game while shooting 44.7 percent from the field.

The Warriors are hoping the trio of Green, Steph Curry and Klay Thompson has one last title run left as they enter the 2021-22 season.