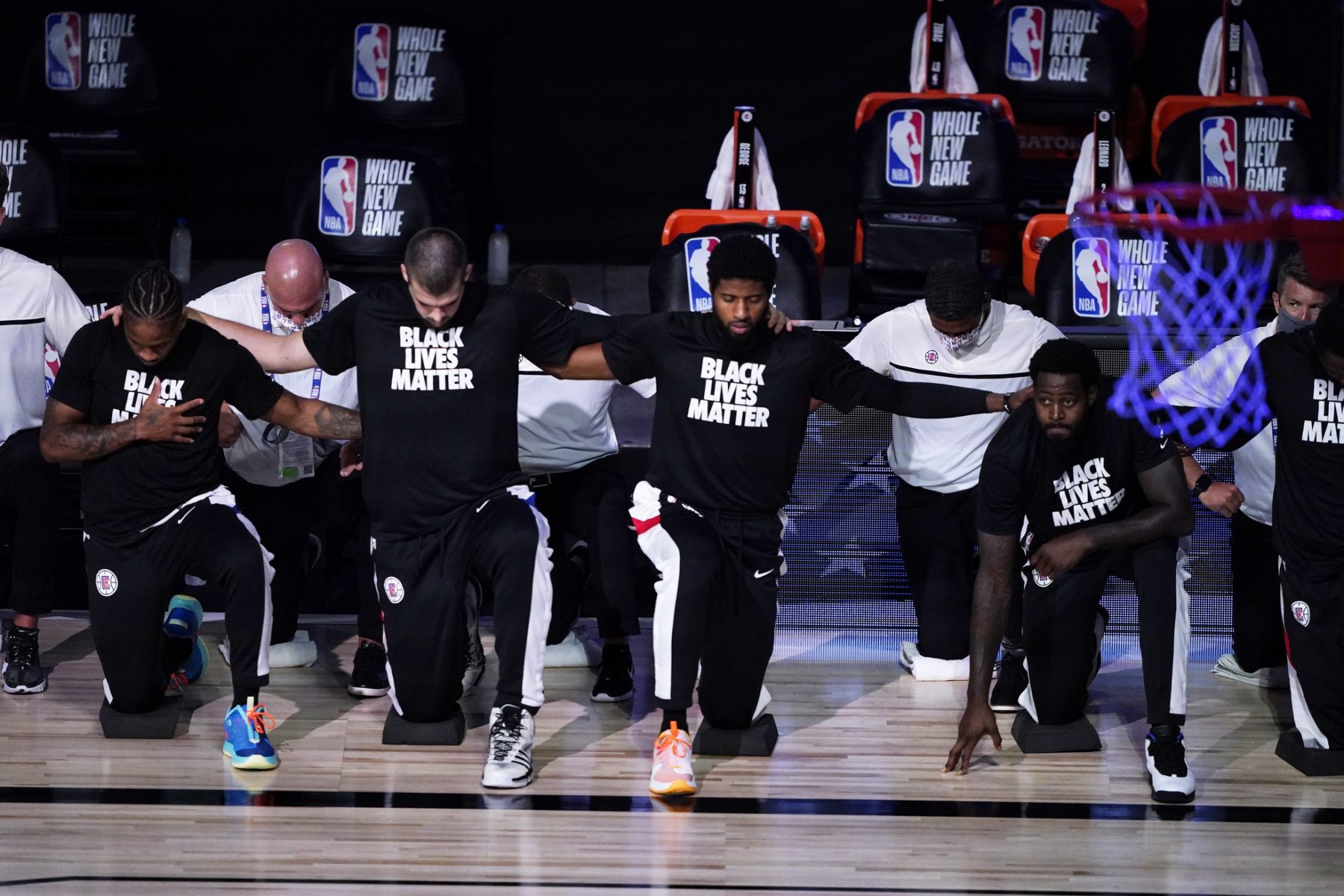 The Denver Nuggets decided to warm up to one of Damian Lillard’s tracks prior to their game against the Los Angeles Clippers. While it may be a sign of respect after Lillard scored 61 points in the Portland Trail Blazers’ win over the Dallas Mavericks last night, it certainly is odd.

Lillard started a feud between the two teams by talking trash to Patrick Beverley during Portland’s 122-117 loss to the Clippers this weekend.

Beverley returned the favor when Lillard missed two clutch free throws with 18.6 seconds left, laughing at him from the Clippers bench.

The two teams then began spreading the beef to social media with Lillard and Paul George trading shots leading to their respective loved ones getting involved.

Blazers big man Jusuf Nurkic took a shot at George as well for good measure before it was reported that George and Lillard had a private conversation to clear the air.

While it isn’t likely, it certainly would be an entertaining series.