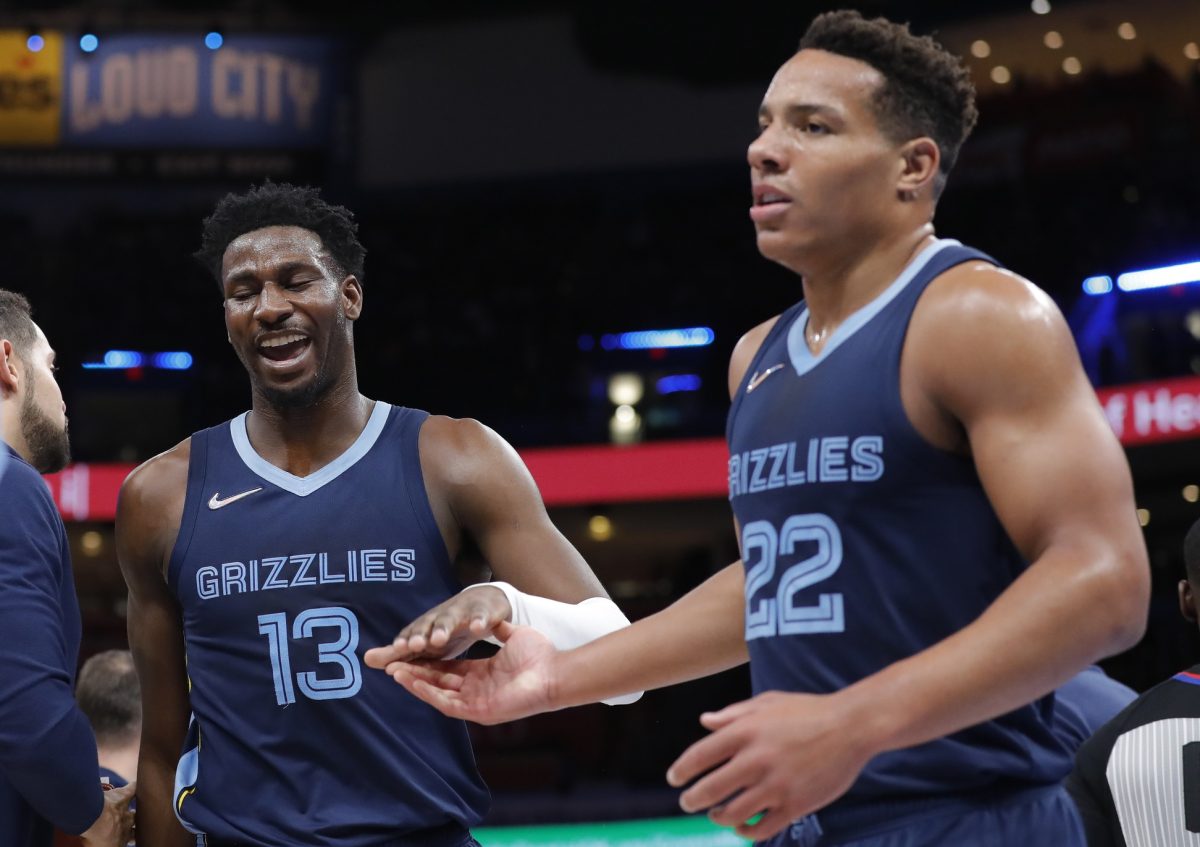 There have been countless rumors so far regarding the interest that teams have in superstar forward Kevin Durant.

Durant requested a trade from the Nets earlier in the offseason, but the Nets’ asking price has been so high that barely any progress has seemingly been made.

According to a recent report, the Memphis Grizzlies have made their interest known, but they don’t plan to include Jaren Jackson Jr. or Desmond Bane in any potential offer for Durant.

“The Grizzlies will not include Jackson or Bane in a potential offer for Durant, sources said, but rather a package built around their bevy of draft picks,” wrote Shams Charania of The Athletic.

While it may not be much of a shock to learn that the Grizzlies are not interested in sending Jackson or Bane to Brooklyn to get a deal done, it certainly makes a trade much less likely.

Based on everything that is known about the Nets’ strategy at the moment, it can be concluded that the team’s front office is not only interested in future draft picks, but also talented youngsters.

While Jackson and Bane are impressive players, it’s unclear whether they would even move the needle for Brooklyn in trade talks.

In fact, given rumors about what the Nets have asked other teams for in exchange for Durant, it may be more likely that the Nets would ask for Grizzlies star Ja Morant in a trade.

Of course, there is probably no circumstance in which the Grizzlies would make such a deal.

The Nets’ asking price is still incredibly high, and it does not seem like teams are yet willing to match it.