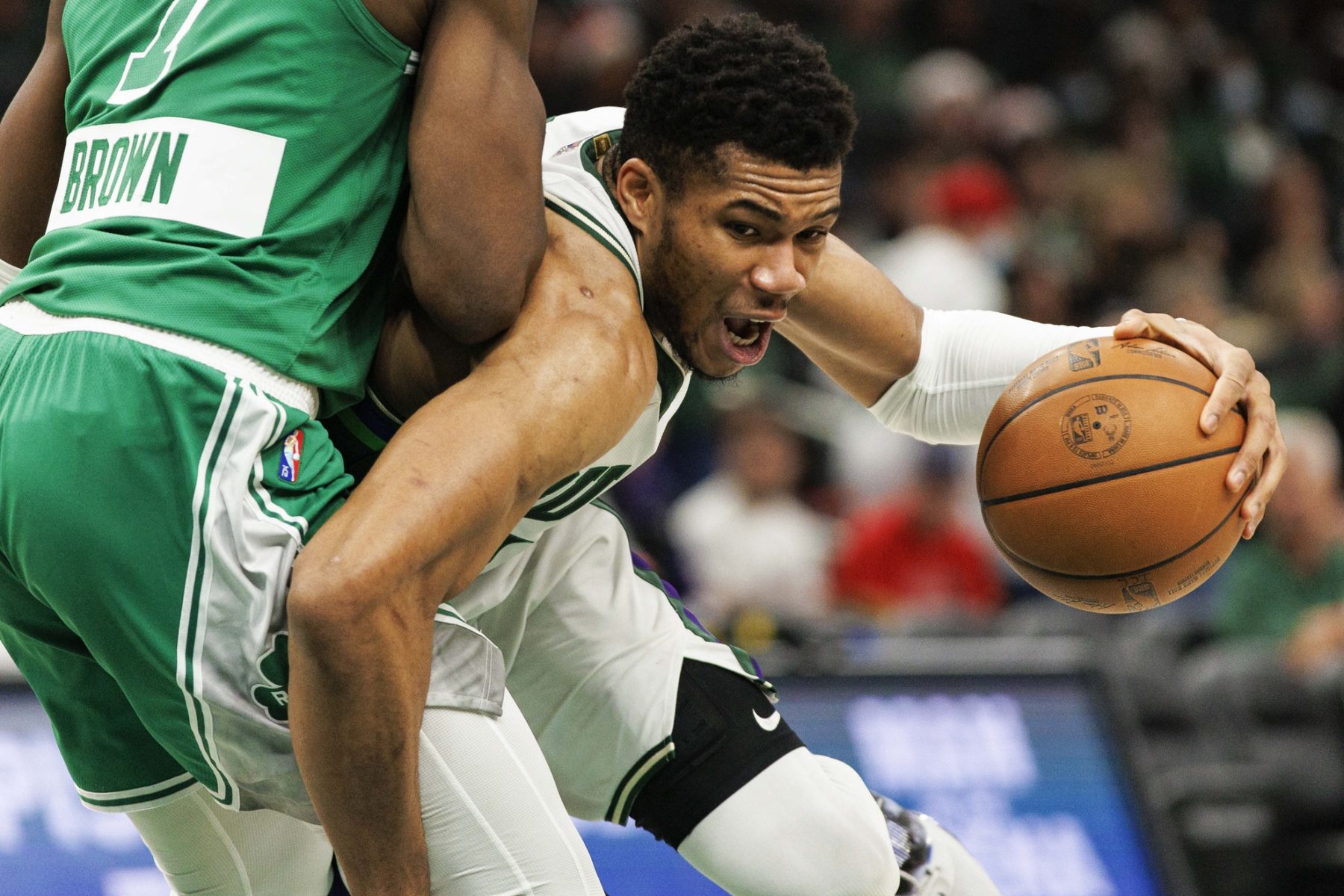 Giannis Antetokounmpo talked about what his symptoms were like while dealing with COVID-19 recently.

Antetokounmpo confirmed that he did have symptoms during his bout with COVID-19, but he did not lose his sense of taste and smell.

"I got too big of a nose. I can smell everything," he joked. https://t.co/dZvUKNJAYr

Antetokounmpo came up with a monster performance for the Bucks in his return on Christmas Day. He finished with 36 points, 12 rebounds, five assists and a pair of blocks in the win, including a clutch block late for Milwaukee.

Antetokounmpo made his return after missing the last five games for Milwaukee. He is averaging 27.4 points, 11.6 rebounds and 5.8 assists per game for the Bucks this season.

Antetokounmpo and the Bucks are 22-13 this season after the win on Saturday. Milwaukee looks to be in a good position to contend for another NBA championship this season with their star forward back on the court.

Milwaukee has two games in a row against the Orlando Magic up next, kicking off on Tuesday in Orlando. The Bucks are 3-2 in their last five games after the win over the Celtics.