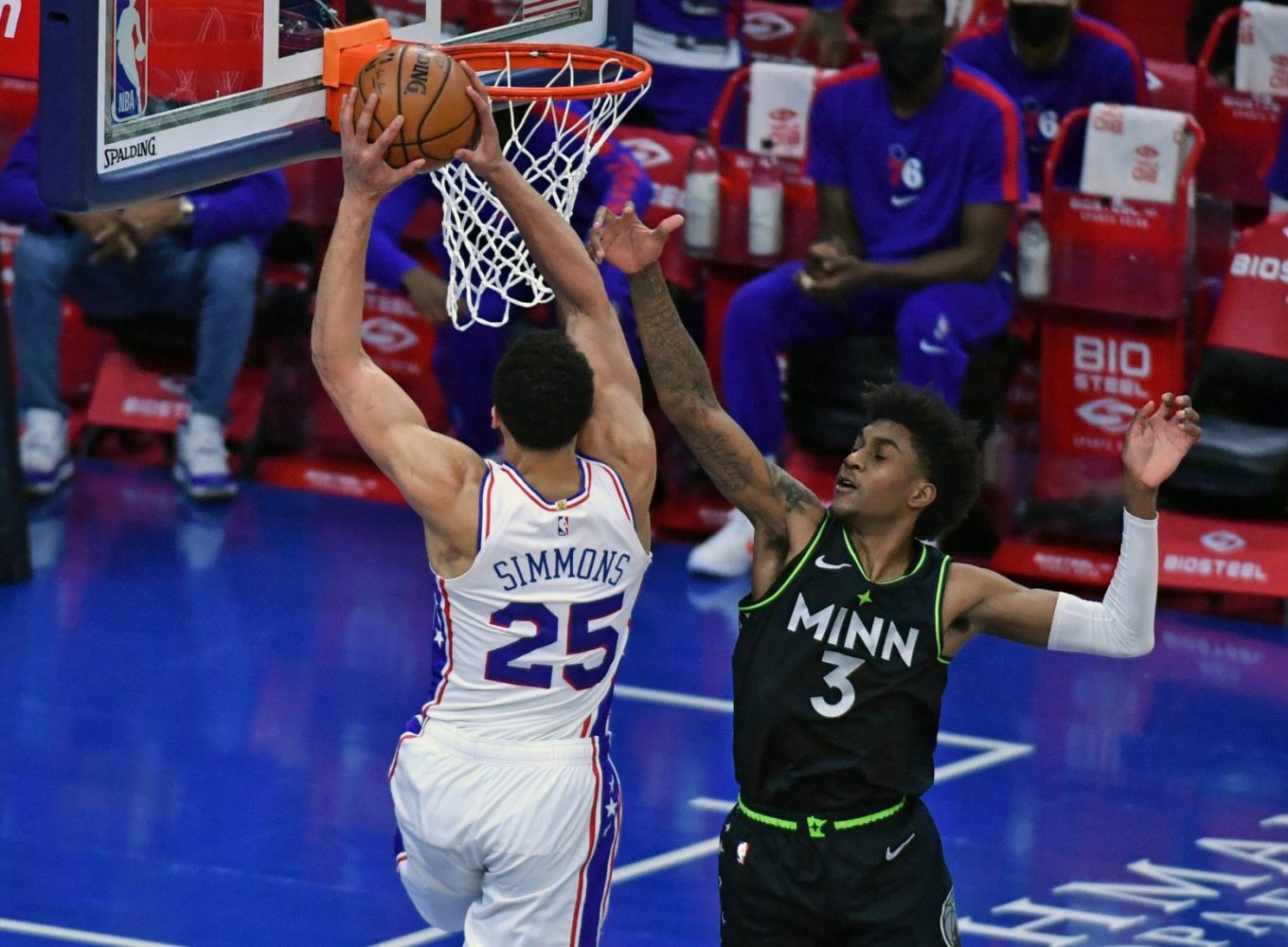 Darren Wolfson offered his opinion about the Timberwolves possibly acquiring Simmons during his podcast and noted that Gupta has full authority by the team’s ownership to make a bold move.

“(Gupta) is going to work his a– off to try to acquire Ben Simmons and he has full authority to do so,” Wolfson said. “Glen Taylor, Marc Lore, Alex Rodriguez. … Trust me, they’ve given him the green light.”

The Timberwolves’ interest in Simmons has been evident for months, with a June report indicating that they wanted the talented young guard “badly.”

Exactly how much the Timberwolves would have to give up to make the deal is unknown, but the Sixers have been asking for a lot in return for Simmons.

Simmons is just 25 and a solid all-around player with great size for his position. However, questions about his work ethic and his relationship with the team seemingly make a trade inevitable. Whether Gupta is able to pull it off remains to be seen.