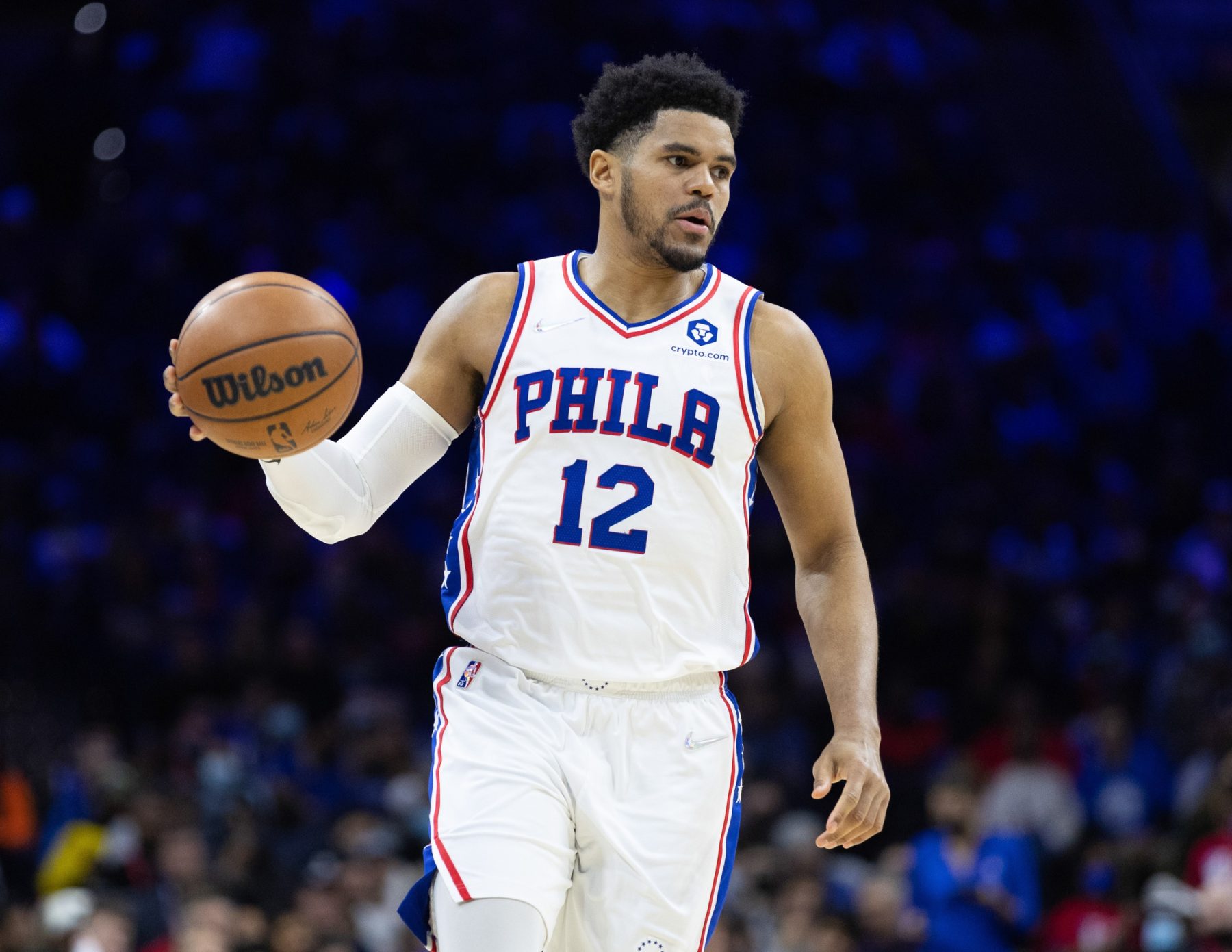 The Philadelphia 76ers were one of the big winners at the NBA trade deadline this season when they managed to acquire superstar guard James Harden.

Now, with the pairing of Harden and Joel Embiid already showing great promise, the organization reportedly has more future moves in mind.

According to a recent report, executives across the NBA expect the 76ers to attempt to move Tobias Harris this offseason.

“But even with a good start that could result in Philly’s first NBA title since 1983, league executives are convinced the Sixers will be actively looking to move on from Harris this summer,” A. Sherrod Blakely of Bleacher Report wrote.

The 76ers acquired Harris a few years ago, and while he has played well for the team, he has never been the true star forward that Philadelphia surely hoped he would be when he was acquired.

Since the Sixers are apparently looking to move on from Harris, it’s worth noting that Washington Wizards star Bradley Beal reportedly has interest in joining Philadelphia this offseason.

“I’ve heard a pretty big rumor … from some people that are pretty close to the situation in the NBA: Big three to Philly. Brad Beal is trying to get to Philadelphia in the offseason to team up with Harden and Embiid.” 👀👀👀

Though Harris alone would certainly not be enough to acquire Beal, he could potentially be one of the centerpiece assets in a deal for the Wizards star.

While the future is very exciting in Philadelphia, fans and players alike are certainly more concerned with the present.

Since Harden first suited up for the 76ers, the team has won five of six games. In fact, the squad’s only loss during that span came when Harden was inactive. He’s averaging 24.6 points, 12.4 assists and 7.6 rebounds per game with Philadelphia.

Without a doubt, the 76ers are one of the best teams in the NBA right now. They could seriously challenge for this season’s championship, and it wouldn’t be a shock if they found a way to win it.