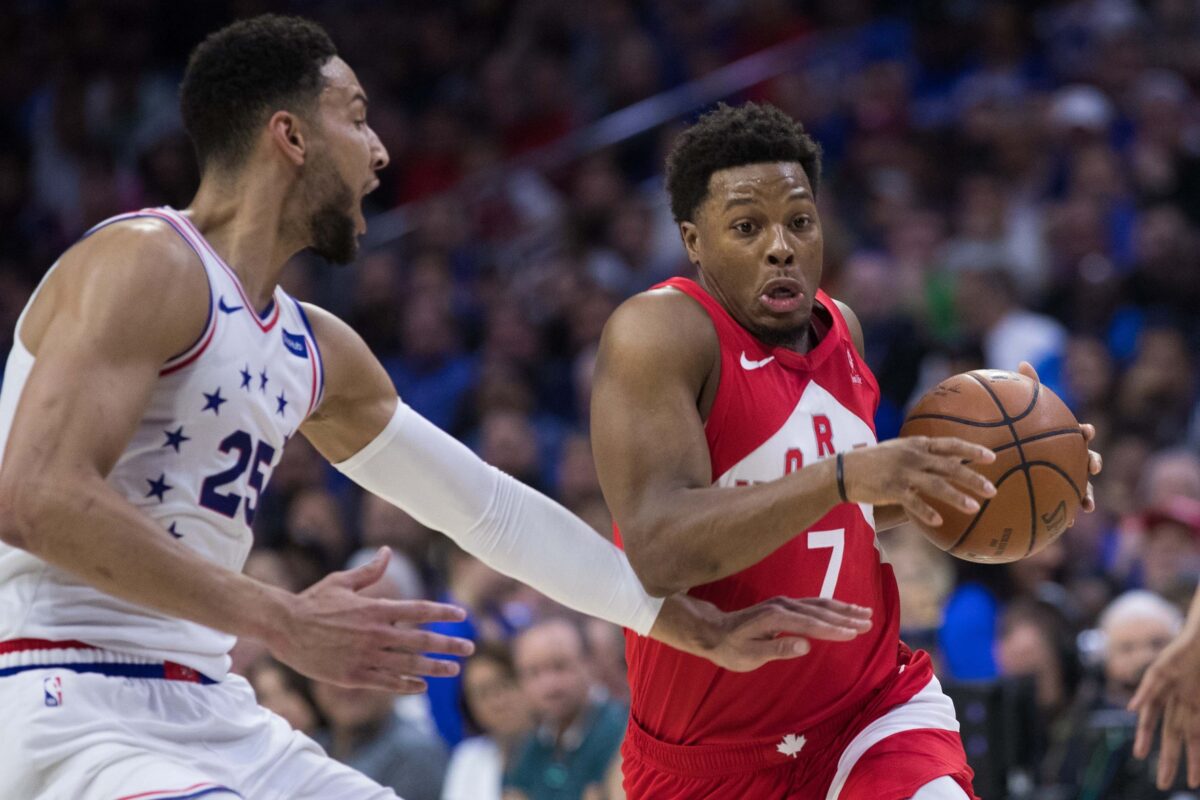 At least one NBA scout is still high on Philadelphia 76ers point guard Ben Simmons, according to a recent report.

“It depends on how emotionally tough he is,” the unnamed scout told the Philadelphia Inquirer. “If he is going to get beat up and booed when he touches the ball, how will he handle that? But you look at him and he is a triple-double machine.”

Many fans and media members have been quick to question Simmons’ emotional toughness at certain points this season. He seems to have a hard time silencing the critics when he’s struggling.

The scout added that there may be a way to incorporate Simmons into an offense without keeping him at the point guard position.

“To me Ben is a point forward and you can run offense through him,” the scout said. “I don’t like him as a primary ball handler, but he is a big wing who can make plays and run the pick and roll.”

Transitioning Simmons into a point forward could do wonders for his game. As a player who struggles to shoot the ball, Simmons could get away from the guard position and instead get to work in the paint and at the rim.

“The scout said that the ideal person to run the Sixers offense is Kyle Lowry, who made $30.5 million for Toronto last season and will be entering free agency,” wrote Marc Narducci.

Adding Lowry to the mix would be a very interesting experiment for the 76ers. He isn’t the player he used to be, but he is still a good distributor and decent scorer. In the 2020-21 season, he averaged 17.2 points, 5.4 rebounds and 7.3 assists per game.

It will be very interesting to see which direction Philadelphia goes this offseason.