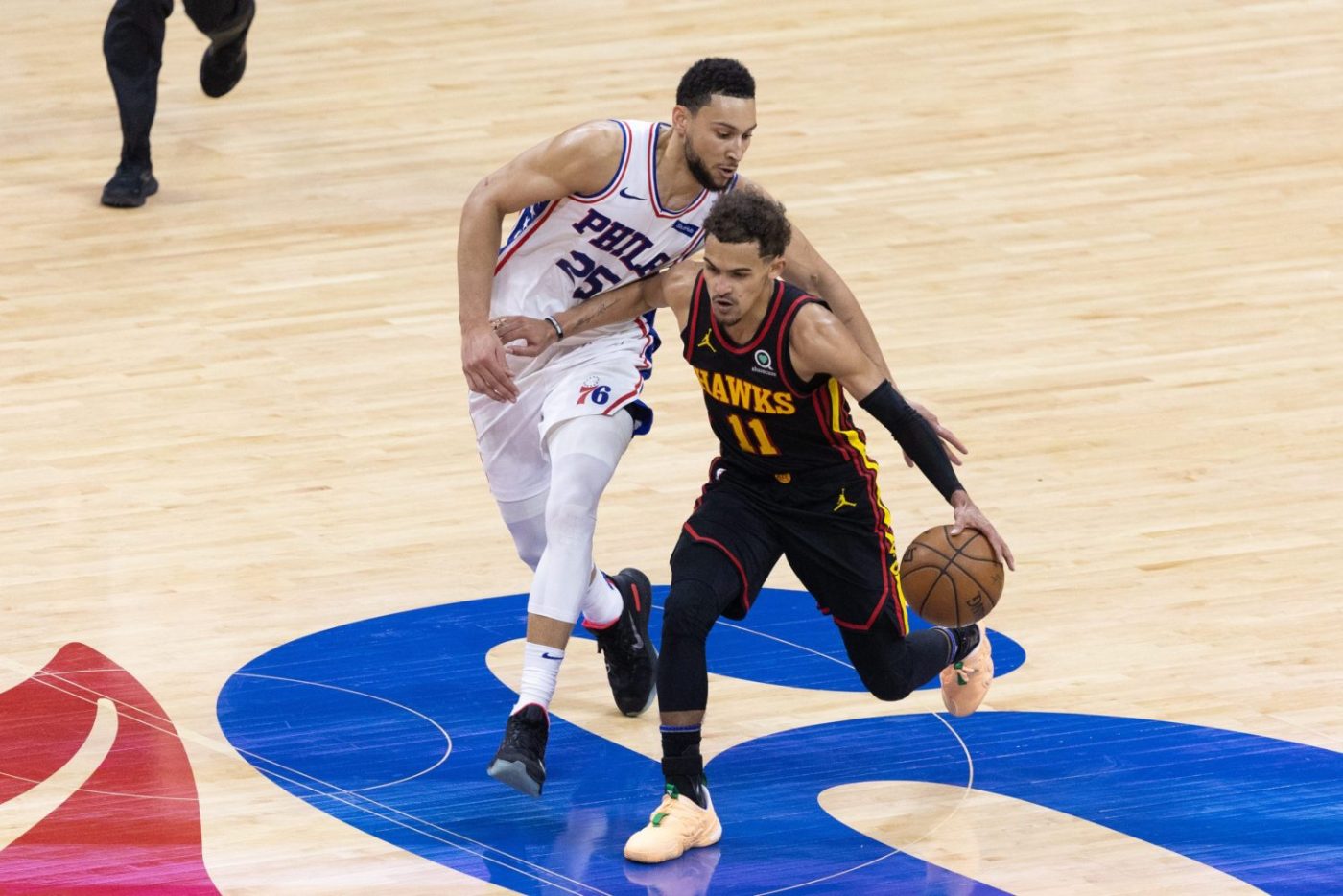 The Philadelphia 76ers saw their 2020-21 campaign come to an end in the second round of the playoffs versus the Atlanta Hawks.

Three-time All-Star Ben Simmons had a brutal series for Philadelphia, and according to a report, some folks within the organization wondered if he was trying to get out of playing in Game 7.

On the day of Game 7 of the series, Simmons’ day apparently began with a COVID-19 scare.

“Simmons was being held out of the team’s shootaround, he told them, due to a possible exposure to a team masseuse, who’d returned an inconclusive COVID-19 test,” wrote Ramona Shelburne of ESPN.

“Several players were questioned about whether they’d seen her that morning, but only Simmons said that he had.”

Some members of the 76ers organization were skeptical as to whether or not Simmons had “actually seen the masseuse.”

“But according to multiple sources, many within the team questioned whether Simmons had actually seen the masseuse — or was just trying to get out of playing as he battled the basketball version of the yips,” Shelburne continued. “Simmons had taken just 10 shots combined in Games 5 and 6 — he’d averaged 11.6 shots a game over his career — and had missed 16 of his previous 23 free throws.”

Ultimately, Simmons was cleared to play in the game, but he was reportedly not “in a good place” as a result of the day’s developments.

“Later in the day, the staffer and Simmons’ test results came back negative, according to sources, and he was cleared to play in the game,” Shelburne wrote. “But he wasn’t in a good place, and neither were the Sixers.”

In Game 7, Simmons had a performance to forget. He scored just five points, took four total attempts from the field and infamously passed up an open look under the rim late in the game.

The Sixers, of course, lost the game and were eliminated from the postseason.

Simmons finished the series with averages of 9.9 points, 6.3 rebounds and 8.6 assists per game. He also shot 33.3 percent from the charity stripe.

The 25-year-old would probably like to forget that the 2021 playoffs ever happened.