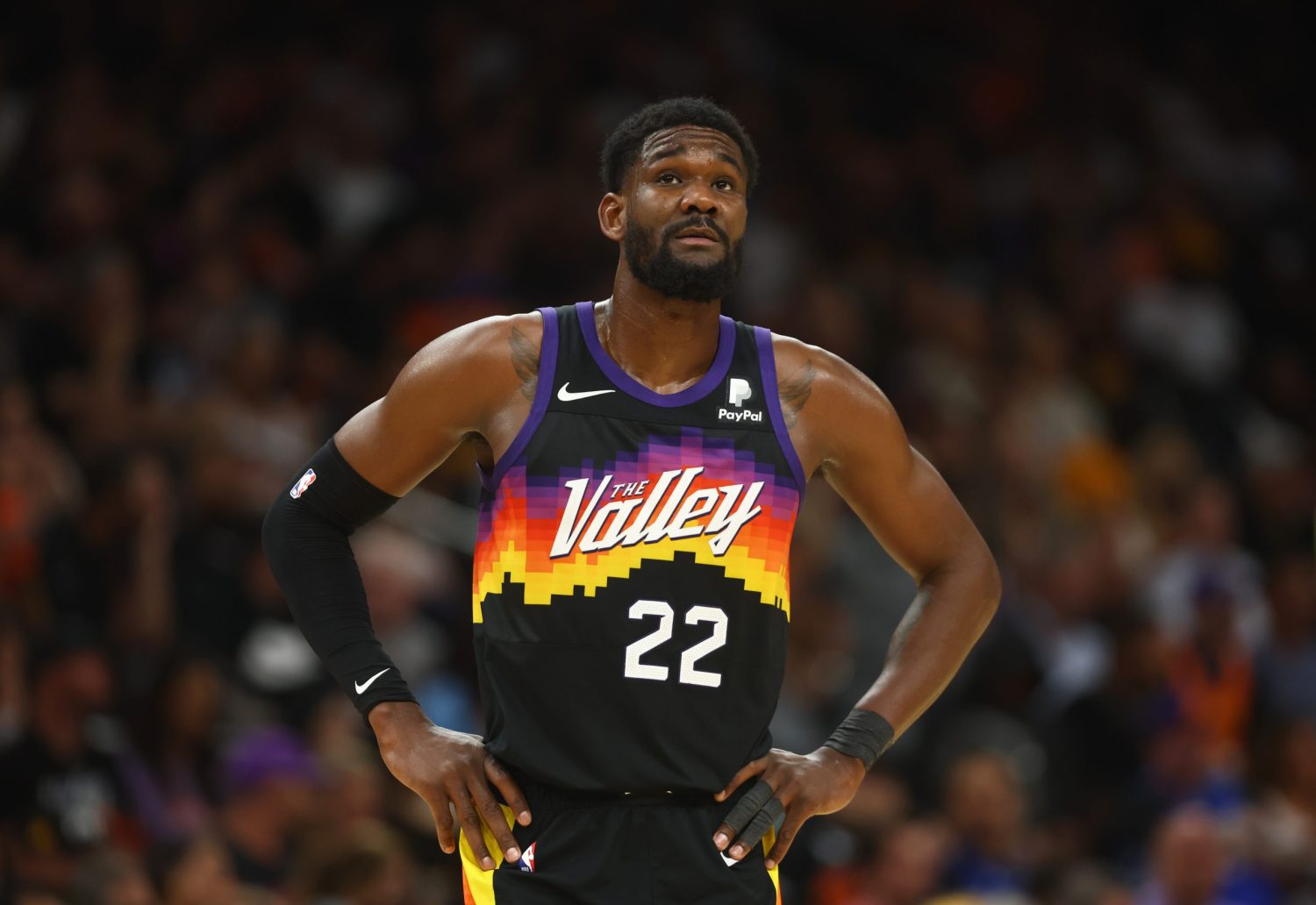 Even though Phoenix Suns center Deandre Ayton will be entering the free-agent market after the season, he’s not expressing any concern about his situation.

In an interview with Sopan Deb of the New York Times, Ayton offered his philosophy about becoming a restricted free agent this summer.

“I put that in God’s hands and my agent’s hands,” Ayton said. “I’ve just got to do my part and make sure we’re the last team standing in this thing when it is all said and done. The only thing I can control is getting a dub.”

Ayton was the top overall pick by the Suns in the 2018 NBA Draft and has put up statistical numbers that put him in a solid position to obtain a huge new contract.

Yet, despite averaging a double-double in points and rebounds over the course of his NBA career, Ayton was unable to come to a contract extension last October with the Suns.

The likelihood of Ayton going elsewhere is something that would deliver a major blow to the Suns’ chances of continuing their recent run of success.

Last season, the Suns reached the Finals before falling in six games to the Milwaukee Bucks. This year, the team finished the regular season with a league-best 64-18 record.

The Suns have an opportunity to take a commanding 3-1 lead on Sunday afternoon in the Western Conference semifinals against the Dallas Mavericks.

If the Suns do manage to capture Sunday’s contest, Ayton figures to play a key role at some point in the game. Still, his focus right now is simply continuing to help the team win while letting his personal contract situation take a back seat.