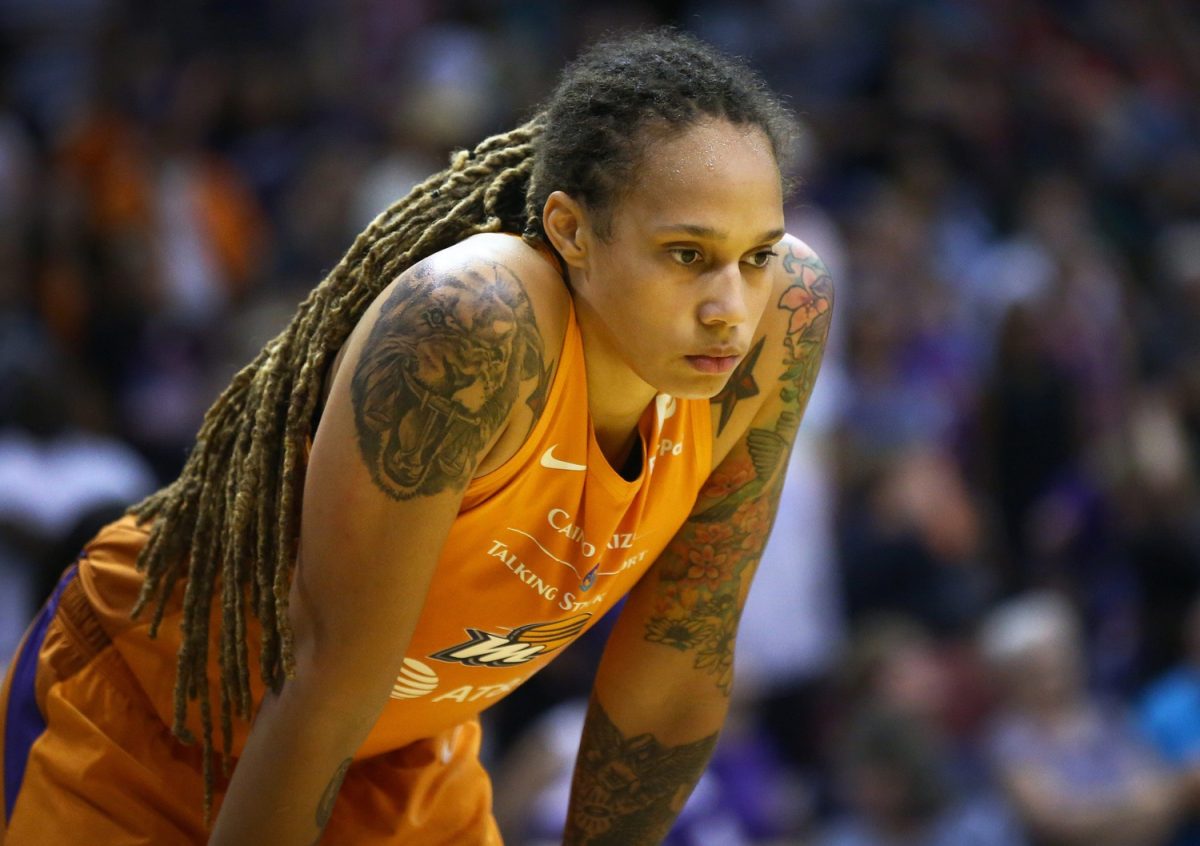 In an upsetting update out of Russia, WNBA star Brittney Griner has had her appeal over her nine-year jail sentence rejected.

“The Moscow region court ruled Tuesday to uphold the sentence,” the Associated Press reported. “In the ruling the court stated, however, that the time Griner will have to serve in prison will be recalculated with her time in pre-trial detention taken into account. One day in pre-trial detention will be counted as 1.5 days in prison, so the basketball star will have to serve around eight years in prison.”

The sentence stems back to an arrest from February 2022 in which Griner was caught carrying vape cartridges containing hashish oil at Sheremetyevo International Airport.

Though Griner had apparently been prescribed the hashish oil in the United States, cannabis products are illegal in Russia.

Of course, the entire situation has been made much more complex and concerning given the current state of affairs in Russia. The world power invaded Ukraine just a few days after Griner’s arrest.

As a result, the entire Western world established strong sanctions against Russia. There is a widely held belief that Russia is using Griner as something of a bargaining chip with the United States to try to gain an advantage in any future negotiations.

For that reason, while the rejection of Griner’s appeal is tragic, it is absolutely not surprising.

Athletes across sports have tried to raise awareness about Griner’s situation and pressure President Joe Biden’s administration to elevate the urgency regarding negotiations to bring Griner home.

Though professional athletes using their platforms on social media to continue to raise awareness about Griner’s situation has been great to see, it is unclear how much it has moved the needle in terms of her actual release and return home.

There have been moments of optimism in which the two nations have had talks about exchanging prisoners. However, it does not appear as though the negotiations are on the verge of resulting in any major agreement that would bring Griner home in the immediate future.

For now, all that can be done is hope and wait to see if Biden puts more focus into a possible deal following next month’s midterm elections.

Griner is an eight-time All-Star in the WNBA playing for the Phoenix Mercury. She’s also played internationally in China and Russia.