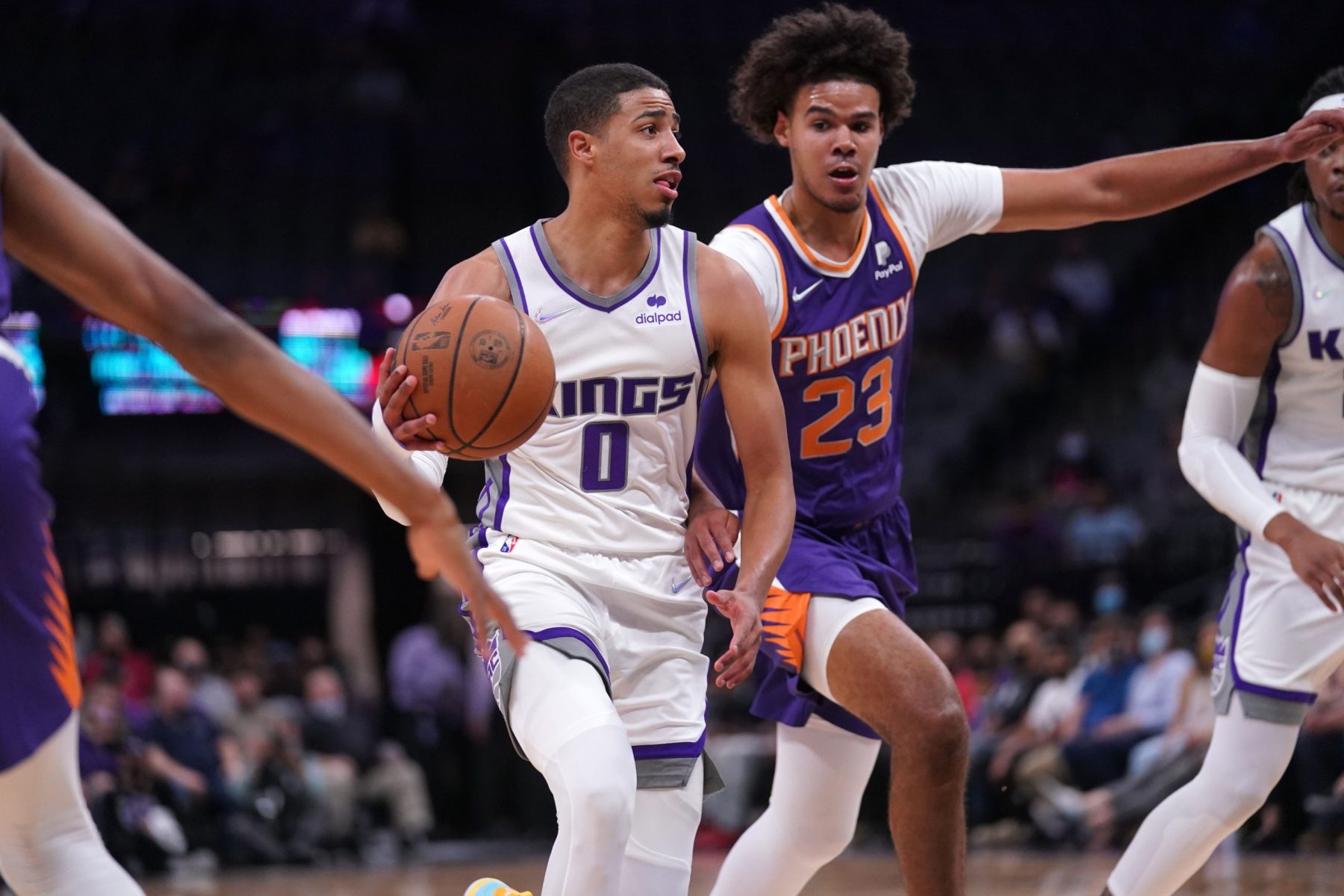 “The casual fan is more focused on the top two or three teams in each conference,” Haliburton told Bleacher Report on Monday. “There was a lot of shake-up towards the end of the year. We lost that game to San Antonio at home that would have really put us in good position to make the play-in game. [Before that game] I got hurt, H.B. [Harrison Barnes] got hurt, [De’Aaron] Fox got COVID. And the year before that, they were in a good spot and then the season got shut down, and then you get to the bubble and things go haywire from there.”

The Kings went 31-41 in each of the past two seasons, missing the playoffs in both years.

Sacramento hasn’t made the postseason since the 2005-06 season, but it is clear Haliburton believes that this team can break that streak.

“We just want to win,” Haliburton said. “We’ve got a lot of guys that are of similar mindsets. A lot of guys have different stories and things like that, but we just want to win. The West has been like this forever. There’s the teams in your head, however many there are, that are clear-cut playoff teams, and then anybody else can make it after that. Every game matters in the NBA, but especially in the Western Conference. I think we understand that, and the sense of urgency from the top down is there. Guys get the big picture.”

Haliburton had a strong rookie season in the 2020-21 campaign.

The Kings certainly hope he can take the next step and help lead them to the postseason in the 2021-22 season. 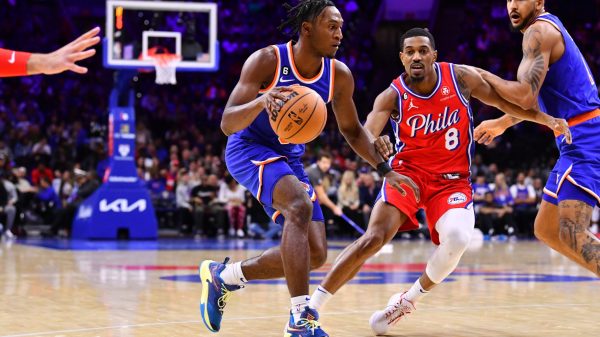