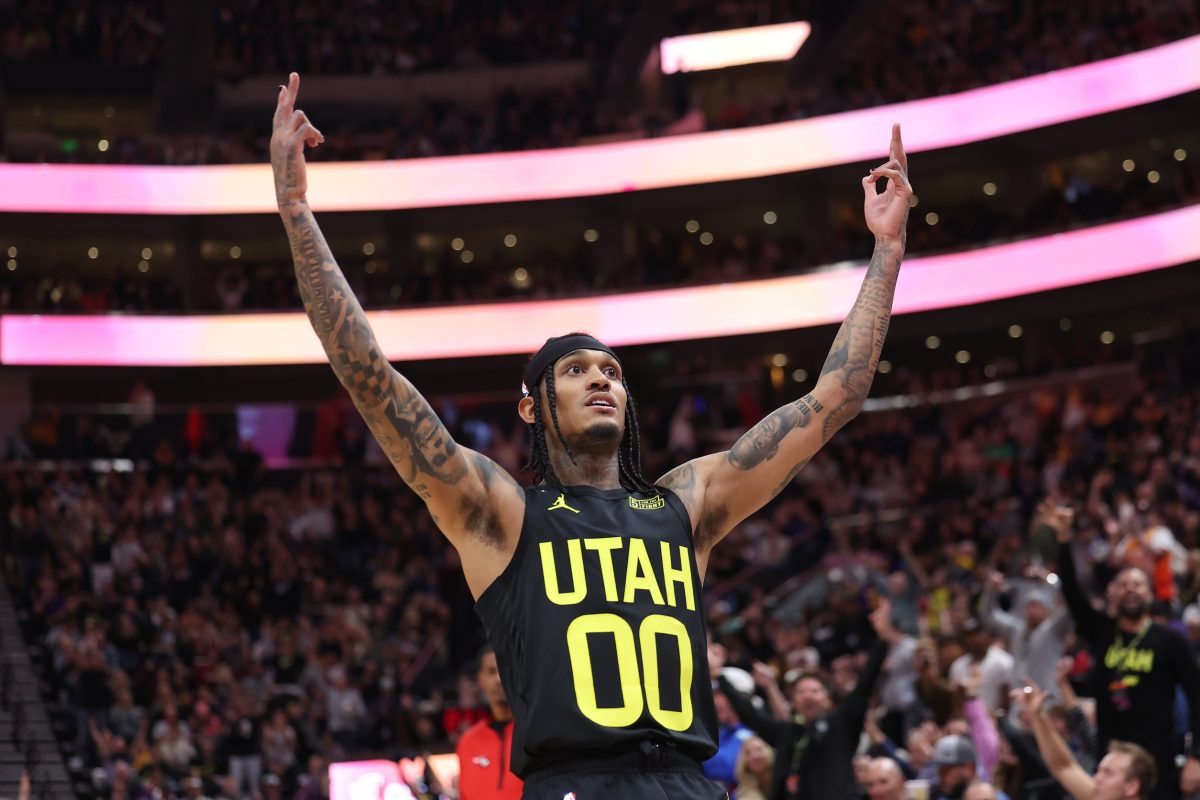 The Utah Jazz reportedly are unlikely to trade guard Jordan Clarkson this season despite moving on from other veterans during the offseason.

“I’ve heard the same stuff that other people have reported that they are just super reluctant to move Clarkson,” ESPN’s Zach Lowe said on “The Lowe Post” podcast. “They’re really fond of him for whatever reason so I would peg him as the least likely of all these Jazz guys to get traded.”

The Jazz have gotten out to a strong start in the 2022-23 season, going 4-1 through their first five games. It’s an extremely impressive start considering the team traded away its three best players in the offseason.

Utah was expected to enter this season looking to rebuild after the team dealt center Rudy Gobert to the Minnesota Timberwolves, guard Donovan Mitchell to the Cleveland Cavaliers and forward Bojan Bogdanovic to the Detroit Pistons in the offseason.

However, the Jazz have pulled off some upsets early in the season and have gotten major production from the likes of Clarkson, Lauri Markkanen and Collin Sexton.

Even though Clarkson can opt out of his contract and become a free agent after this season, the Jazz clearly like him enough to take that gamble if they don’t trade him this season.

Through five games, Clarkson is averaging 18.8 points, 4.2 rebounds and 5.2 assists per game while shooting 45.2 percent from the field and 42.9 percent from beyond the arc.

If he maintains that pace, Clarkson would set career-highs for points, rebounds and assists per game in a single season in his career. The University of Missouri product is an electric scorer, and he’s clearly taking advantage of having a bigger role in Utah’s offense now that Mitchell, Gobert and Bogdanovic are no longer with the franchise.

One would expect contenders to be interested in Clarkson if he does become available, but it’s also possible the Jazz view him as a piece that could get them into the playoff mix this season.

With the team already overachieving and Clarkson playing well, it would likely take a major offer for Utah to part ways with the former second-round pick.

The Jazz have other veterans on the roster such as Mike Conley and Rudy Gay that could be dealt this season as the team builds a new core. For now, it seems like Clarkson will remain in Utah for as long as he desires.