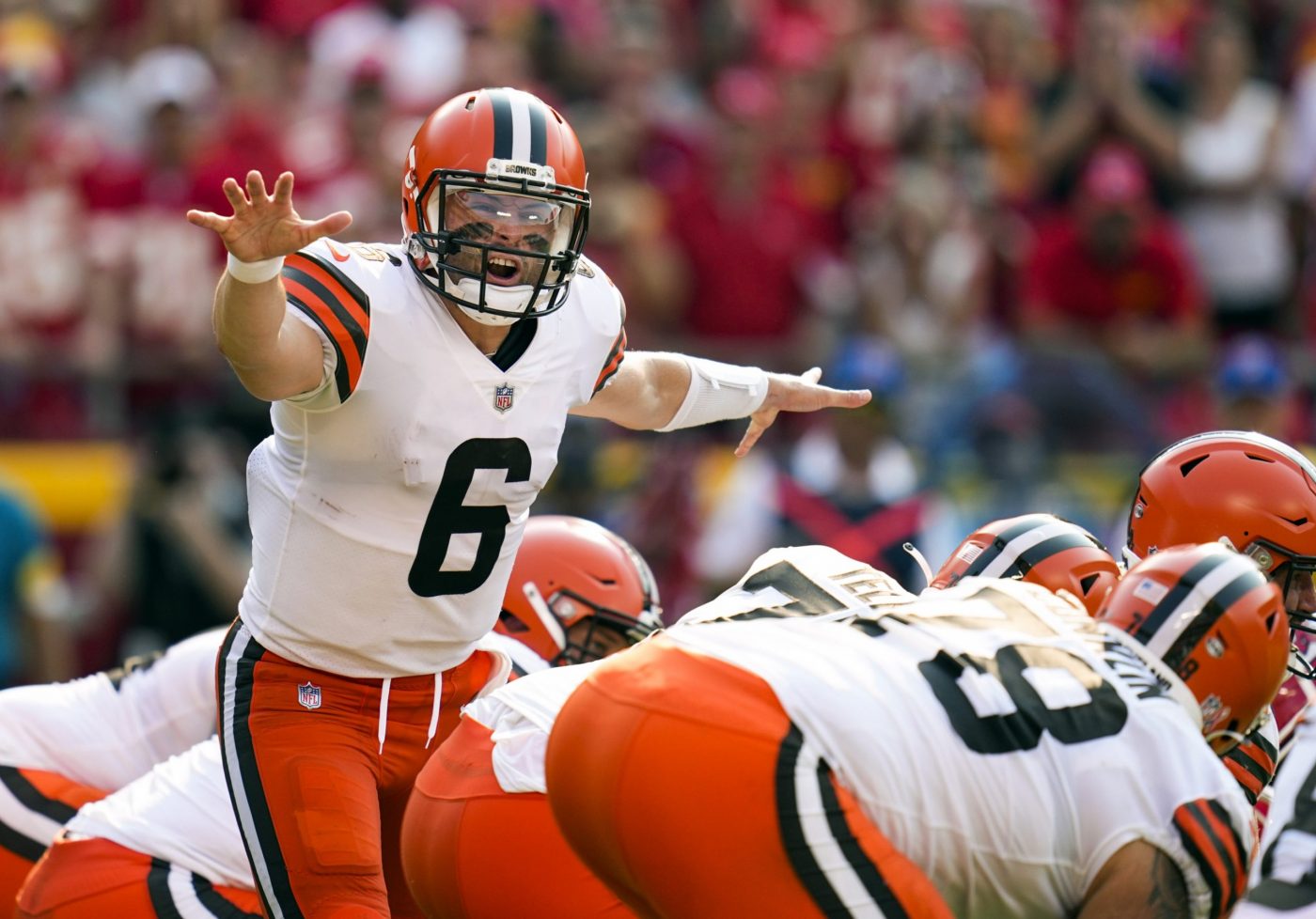 According to The Athletic’s Jeff Howe, both teams are looking for the Browns to eat a large amount of Mayfield’s salary in order to orchestrate a deal.

“The Panthers and Seahawks still haven’t ruled out acquiring Mayfield, but they’ll need the Browns to take on a much greater portion of his contract than they’ve offered so far,” Howe wrote. “It’s unclear how far apart the sides have been, but the Browns want their contractual intake to be commensurate with the asset they receive in return.”

Mayfield, the No. 1 overall pick in the 2018 NFL Draft, looked to be the quarterback of the future for the Browns, but the team decided to trade for Deshaun Watson this offseason and extend him with a massive new contract.

That essentially ended Mayfield’s time with the franchise, as he is entering the final year of his rookie deal.

Mayfield appeared in 60 games and made 59 starts over his first four seasons in the NFL. He has a career record of 29-30 as a starter. Last season, Mayfield dealt with injuries that limited him to just 14 games, and the Browns missed the playoffs.

The former top pick threw for just 3,010 yards, 17 touchdowns and 13 interceptions. He completed 60.5 percent of his passes, which was the second lowest percentage of his career.

Both the Panthers and Seahawks have serious questions at the quarterback position entering the 2022 season.

The Panthers have Sam Darnold and rookie Matt Corral at quarterback while the Seahawks are going to decide between Drew Lock and Geno Smith if they don’t deal for Mayfield after trading Russell Wilson this offseason.

Mayfield would probably be an upgrade for both teams, but it’s clear they want a discount of a deal for the quarterback now that the Browns have no use for him.