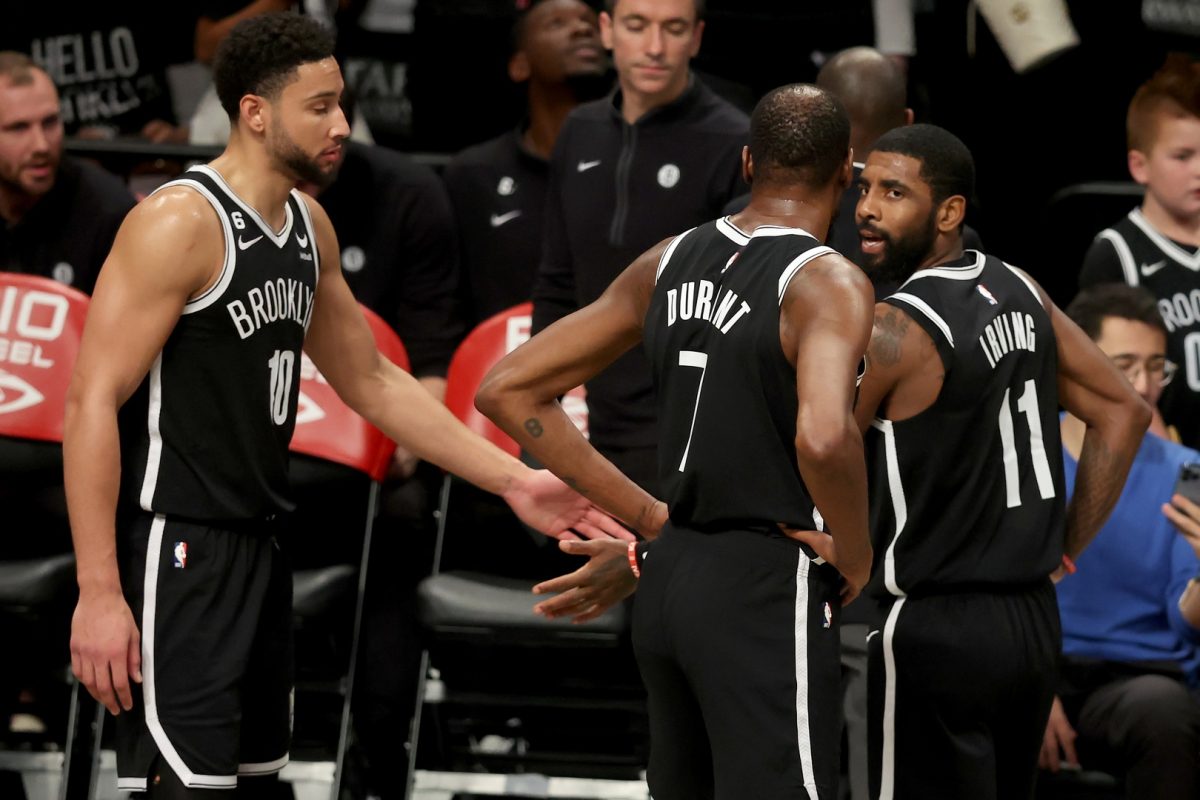 On paper, the Brooklyn Nets seem like they should be title contenders, given the amount of talent present on their roster. However, they are 1-5 to start the season, and trouble could be brewing for the squad.

Despite Brooklyn’s poor start to the season, Ben Simmons is a firm believer in the team’s potential. In fact, he recently asserted that Brooklyn has what it takes to be the best team in the league.

Ben Simmons on whether he believes #Nets can turn it around: “Fu-k yeah. I believe it. I believe we can be the best team in the NBA. I believe that.”

Simmons’ claim may seem like a bit of a stretch, considering the Nets’ performance early in the season. They’ve really had issues on the defensive end of the court. They are allowing 122.2 points per game, which ranks 29th in the league.

Brooklyn hasn’t been that much better on offense, as the squad is scoring 113.5 points per contest. That average is good for just 18th in the NBA so far. For some people around the league, that might be unacceptable for a team that features offensive stars Kevin Durant and Kyrie Irving.

It should be noted that both players have been stellar on offense this season. Unfortunately, their efforts haven’t resulted in wins for the Nets.

Tonight was the 4th time Kevin Durant and Kyrie Irving have scored 35+ points in the same game for the Nets in the regular season.

The 4 such losses are the most by any pair of teammates in NBA history.

Clearly, the two need help, which the organization is likely expecting from Simmons.

The 2018 NBA Rookie of the Year has been underperforming lately. He is recording just 6.2 points, 6.5 rebounds and 7.2 assists per contest this season. In addition, he is converting on a career-low 44.1 percent of his shots.

Simmons has also been dealing with foul trouble this season, having fouled out of two games already. Brooklyn would surely like to see that trend come to an end.

If the Nets plan on entering playoff contention anytime soon, they may need help in various areas. Whether that comes from a roster upgrade or internal development remains to be seen.

They’ll have a chance to turn things around on Monday when they face the Indiana Pacers for a rematch. Brooklyn lost to Indiana on Saturday 125-116, allowing the Pacers to connect on a whopping 23 triples. For the Nets to win, they will need to be much better on defense.