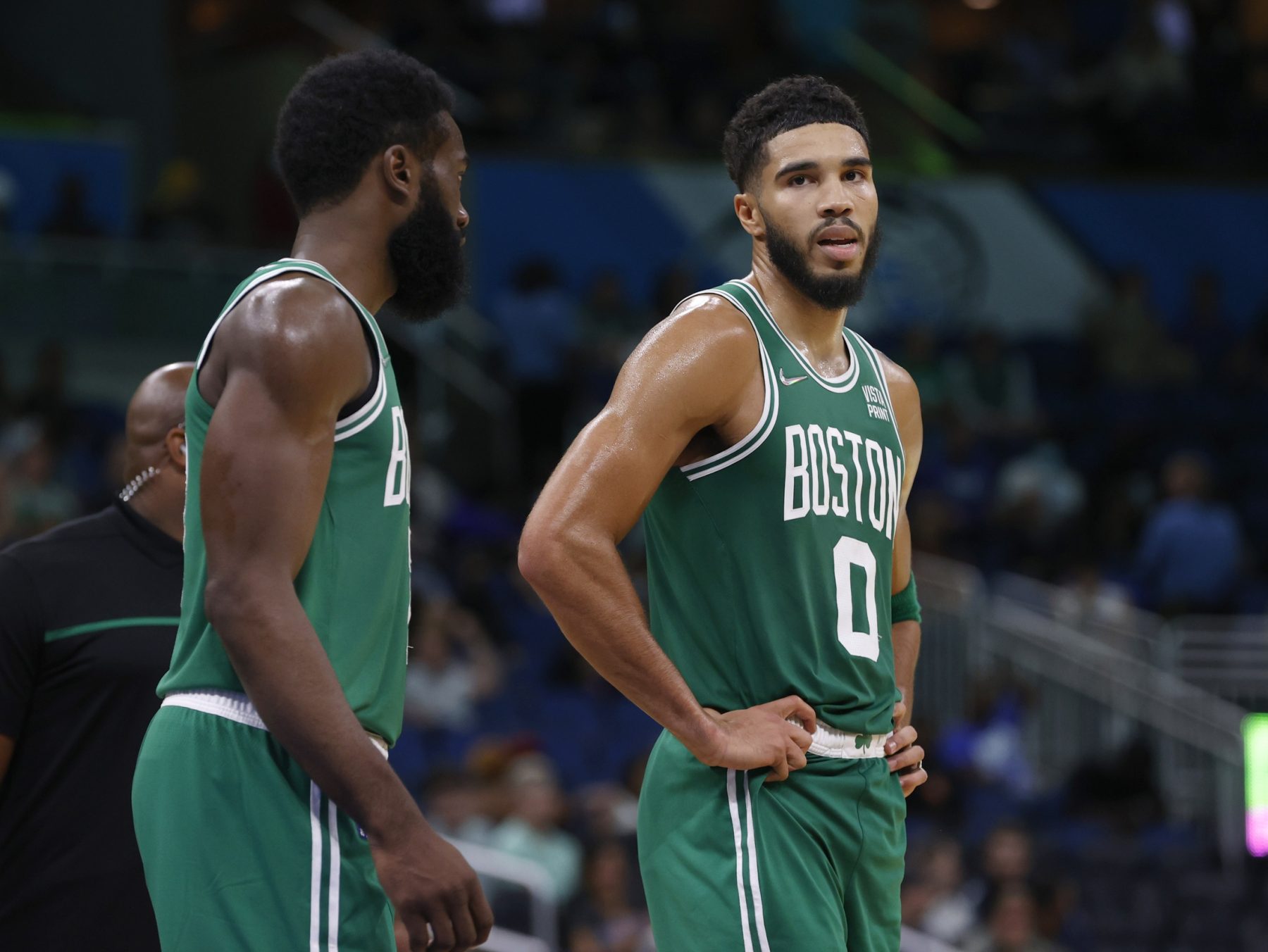 There’s no doubt that the Boston Celtics have two very bright young stars in Jayson Tatum and Jaylen Brown.

However, the two players are in their fifth season as teammates, and they’re still trying to get the Celtics over the hump and into the NBA Finals.

Interestingly, it sounds like Boston might have some doubts about whether or not Tatum and Brown are a good fit alongside each other. An assistant NBA general manager reportedly believes that the Celtics are “starting to get to a place” in which they “don’t think” the two players can coexist.

“I think they’re starting to get to a place where they don’t think he and Jayson Tatum can coexist,” an assistant general manager told Bleacher Report.

One general manager reportedly thinks there’s a “widespread belief” that Tatum and Brown “don’t work together,” but this executive also believes that the Celtics are unlikely to split up the duo unless Celtics ownership pushes for it to happen.

“I think there’s pretty widespread belief that they don’t work together,” one general manager told Bleacher Report. “But unless ownership adds pressure on [Boston GM Brad Stevens], I don’t see them doing anything.”

It remains to be seen if the two youngsters’ time together will end soon. The Celtics had a disappointing 2020-21 season, and their 2021-22 campaign hasn’t been pretty so far either.

So far, the team is 14-14 on the year. Right now, a hot streak would likely do wonders for the team’s confidence, but Boston’s upcoming few games are far from easy. 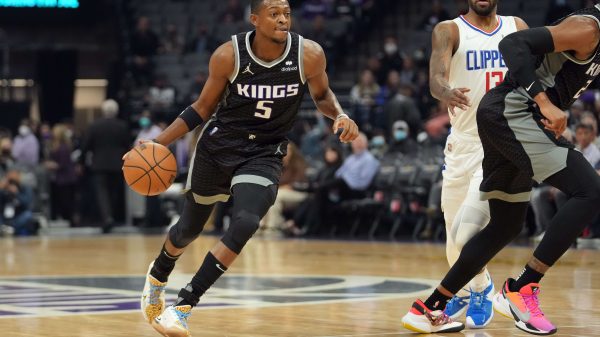 De’Aaron Fox on the Sacramento Kings: ‘I hadn’t lost until I got here’