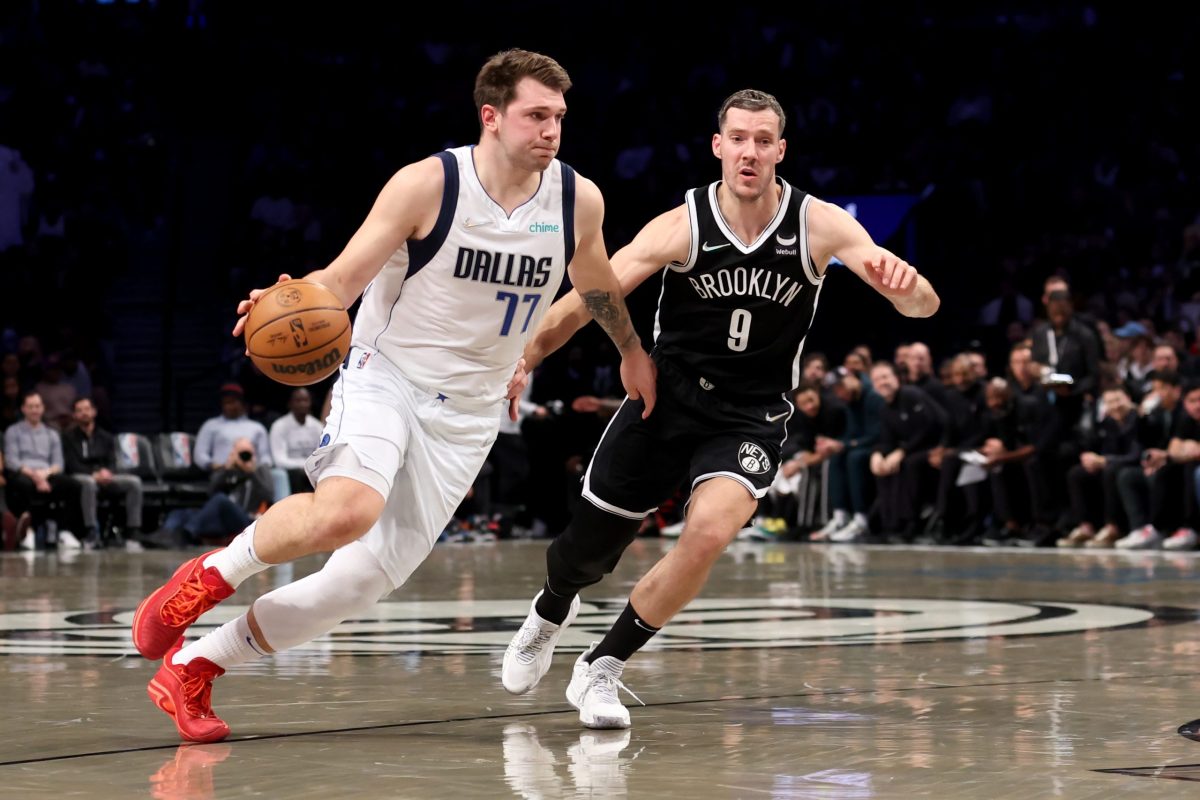 In the upcoming 2022 EuroBasket tournament that will take place next month, Chicago Bulls veteran point guard Goran Dragic will get to play with one of the best players in the NBA.

Teaming up with Dallas Mavericks superstar and fellow Slovenian countryman Luka Doncic will surely be exciting for Dragic.

In a recent interview, he admitted that he knows Doncic will take up most of the spotlight. That’s true despite the fact that in the last EuroBasket tournament, Dragic led his nation to the title and won MVP honors along the way.

“In my opinion, I will play a little less minutes, it will not be at that level,” Dragic told Eurohoops.net. “I don’t know how much I played, 36 minutes per game? Everything will depend on how I feel. The role will definitely be different. I was Batman, but now I’ll be Robin.”

Dragic has been both a starter and backup in his NBA career, and he figures to assume the role of backup with the Bulls.

As for Doncic, he’s been a starter and star since basically the very first time he stepped onto an NBA court.

He was named the 2018-19 Rookie of the Year and has been named to the All-Star Game in each of the past three seasons. Last season, he put in another masterful performance, averaging 28.4 points, 9.1 rebounds and 8.7 assists per game.

He also led his team to the Western Conference Finals, falling to the Golden State Warriors, the eventual NBA champions.

So, while Dragic will certainly be in a supportive role alongside Doncic in the upcoming European tournament, it’s likely he won’t be complaining. After all, Doncic gives Slovenia as good a chance as any to win another title in the popular tournament.