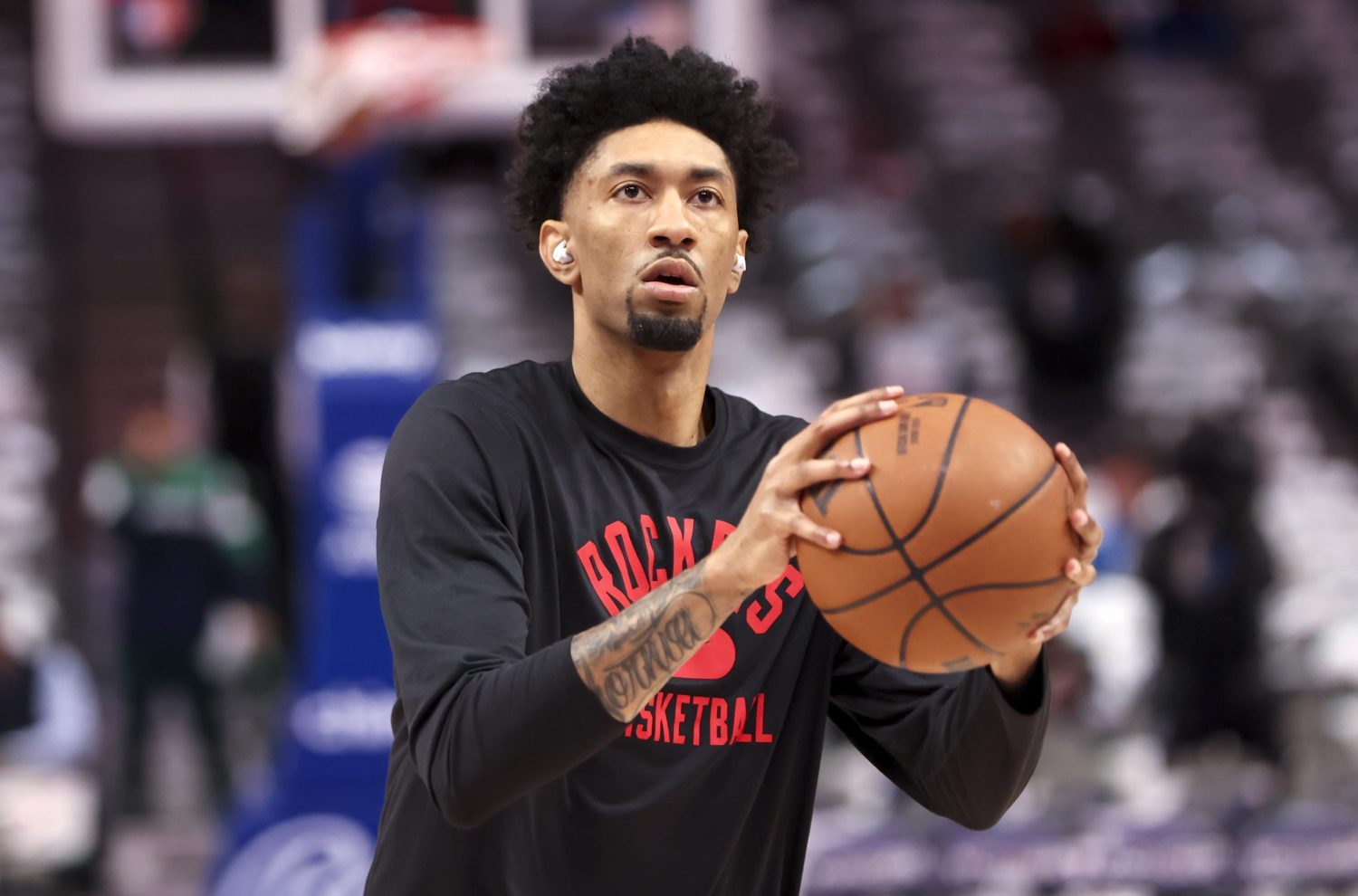 The Houston Rockets have been in rebuild mode since dealing superstar James Harden away in the middle of the 2020-21 campaign.

Given the status of the team, there have been questions about whether or not Christian Wood is expected to be a part of the organization in the long run. Instead of keeping him, Houston could look to try to flip the 26-year-old for players or picks that better fit the team’s timeline.

If the front office decides to go that route, it seems that the Rockets would have no shortage of trade suitors. Interest in the big man around the league reportedly “hasn’t waned,” according to Kelly Iko of The Athletic.

“It’s obvious why teams have been intrigued with Wood in the past,” wrote Iko. “He’s a unicorn of a big man. That interest hasn’t waned, even in the early weeks of the offseason, sources told The Athletic. Wood is talented enough to where the Rockets can’t let him walk without getting assets back if their tenure is headed for an ending.”

Wood has definitely come a long way since entering the league in 2015 as an undrafted rookie. The University of Nevada, Las Vegas product had his first opportunity to sign with an NBA team when he joined the Rockets for the 2015 NBA Summer League.

After playing for several teams in the following years, the California native had the best season of career in the 2020-21 campaign during his first regular season with the Rockets. He averaged 21.0 points, 9.6 rebounds and 1.9 3-pointers per game while shooting 51.4 percent from the field that season.

This season, he continued his strong production by recording 17.9 points, 10.1 rebounds and 1.9 3-pointers per contest. Only time will tell if he will remain in Houston or wear another uniform next season.