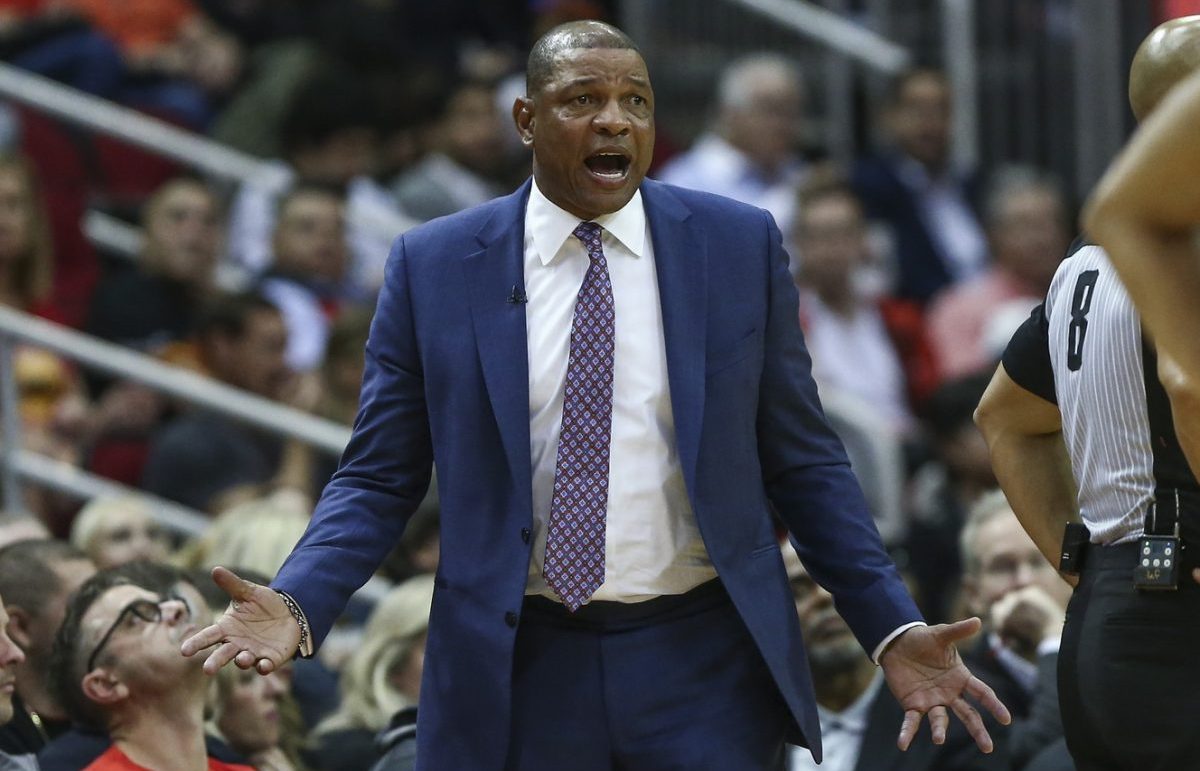 Los Angeles Clippers head coach Doc Rivers took a shot at President Donald Trump’s response to the COVID-19 pandemic after none of the players in the NBA bubble tested positive for the virus.

“Maybe we should send our game plan to the White House,” Rivers said.

The United States has had over 140,000 deaths due to the coronavirus. However, the NBA has contained the virus so far in its bubble.

“Of the 346 players tested for COVID-19 on the NBA campus since test results were last announced on July 13, zero have returned confirmed positive tests,” a statement from the league read.

So far, the Orlando Fla. bubble has turned out to be a good move for the NBA. The season is set to resume on July 30 with 22 teams participating in games.

Rivers and the Clippers are in a good position heading into the restart. Los Angeles is currently the No. 2 seed in the Western Conference.

After signing superstar Kawhi Leonard in the offseason, the Clippers also traded for forward Paul George, creating one of the best duos in the association.

The Clippers will take on the Los Angeles Lakers on July 30 in their first game of the league’s resumption.