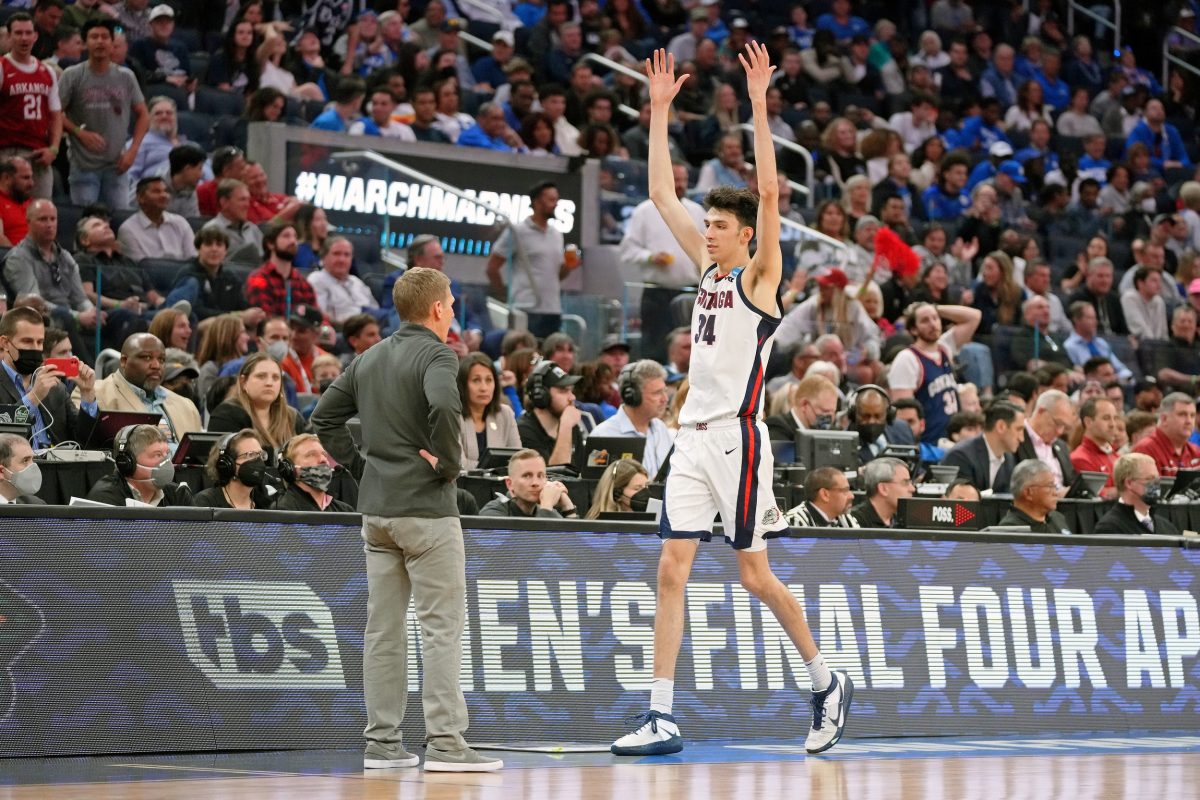 According to John Hollinger and Sam Vecenie of The Athletic, it appears the Magic are favoriting former Gonzaga Bulldogs center Chet Holmgren with the prized pick.

“Orlando winning the lottery could throw a monkey wrench on draft night,” Hollinger and Vecenie wrote. “While most draft analysts have Jabari Smith Jr. rated as the top prospect, John Hollinger Spies think the Magic are leaning toward selecting Chet Holmgren. Of course, that would play to their type. This front office’s track record reveals an obsession with length, so one can easily connect the dots there.”

There has been a ton of noise about the star potentially being the No. 1 pick in the upcoming draft. As a matter of fact, Holmgren’s potential arrival in Orlando already may have ramifications.

Magic big man Mo Bamba reportedly could be on the move from Orlando with the franchise angling towards drafting a big man.

Bamba, a former lottery pick himself, is a restricted free agent this offseason. The No. 6 pick in the 2018 NBA Draft has played 226 career games with the Magic over the course of his time in the league.

However, the Magic had an abysmal season. They finished in last place in the Eastern Conference with a record of 22-60.

One of the potential bonuses of the Magic drafting Holmgren is that he has playing experience with Magic guard Jalen Suggs, who the organization selected with its No. 5 pick in the 2021 NBA Draft.

Both players played together in high school at Minnehaha Academy.