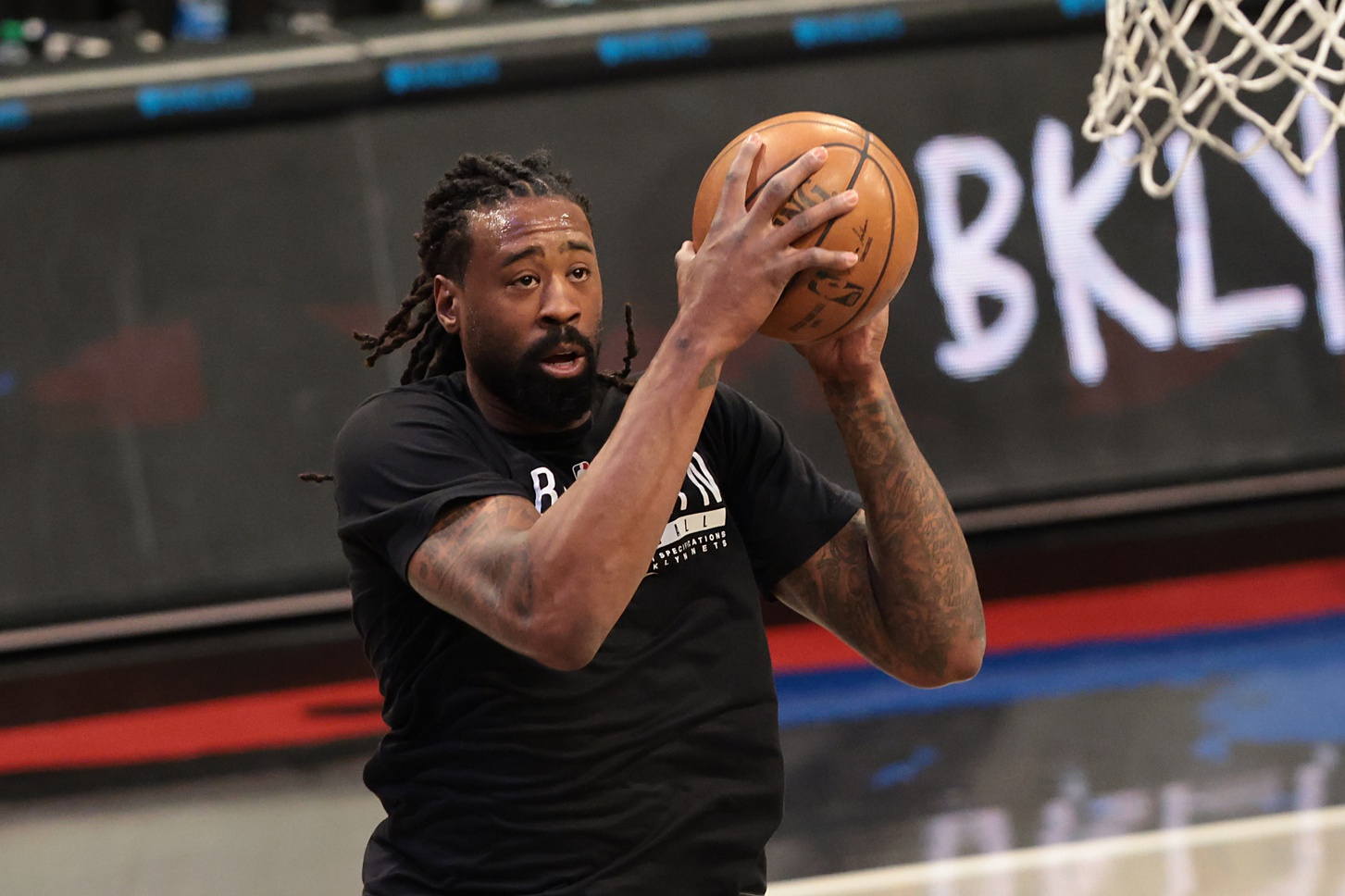 With Joel Embiid out of action due to a head injury that he suffered in the final game of the Philadelphia 76ers’ series win over the Toronto Raptors, veteran big man DeAndre Jordan has been called upon to try to help fill the void for the Sixers.

After a horrendous showing in his team’s Game 1 loss to the Miami Heat, Jordan has come under fire from a number of NBA analysts and pundits. Perhaps the harshest criticism came from former NBA superstar Charles Barkley.

Barkley went so far as to imply that Jordan should simply retire from the league considering his performance in Game 1. Precisely, Barkley indicated that he believes Jordan would have a more positive impact on his team as a coach rather than a player.

Barkley has become known for his entertaining and strongly opinionated words, and while his take on Jordan may be harsh, there is no denying that the veteran was a detriment to his team in Game 1.

In 17 minutes, he recorded just four points, two rebounds, two blocks and committed two turnovers in Game 1. Perhaps most notably, his plus-minus in the game was an abysmal minus-22. His Sixers ended up losing by 14 points.

With Game 2 just hours away, it will soon become clear what the Sixers themselves think of Jordan’s ability to help on the court. Given his numbers in Game 1, it wouldn’t be much of a shock to see Jordan back on the bench as his team tries to overcome the Embiid injury and even the series.