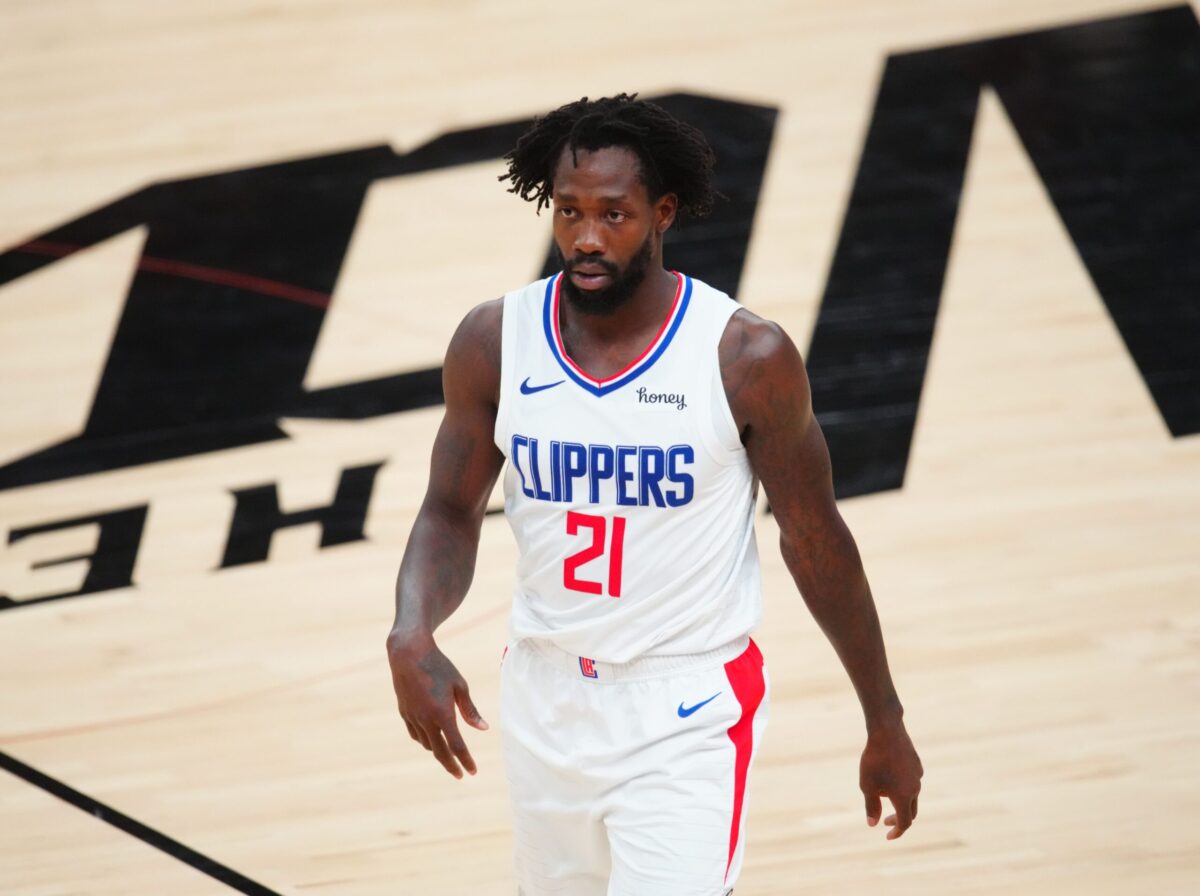 Golden State Warriors forward Draymond Green criticized ESPN for the network’s use of Patrick Beverley, stating that the veteran’s attacks on Chris Paul were fueled by “personal dislike.”

During a podcast episode, Green offered his remarks (at the 6:20 mark) about Beverley and complained about how ESPN seemingly made a point to get Beverley to escalate the feud he has with Paul.

“I thought it was wack that ESPN threw him (Beverley) on every platform to get him to talk about Chris Paul because at a certain point, it went from personal dislike — it went from analyzing the game to personal things and personal dislike, and it shouldn’t be that, and I thought Pat Bev learned from that,” Green said.

Beverley, who now plays for the Minnesota Timberwolves, ripped Paul after the Phoenix Suns were blown out in Game 7 of the Western Conference semifinals. One of the chief complaints that Beverley had against Paul was that the Suns guard is weak on defense in his eyes.

The feud between Beverley and Paul isn’t a new one. Beverley’s tenure with the Los Angeles Clippers ended last season with him shoving Paul in frustration. At the time of the incident, the Suns were on the verge of eliminating the Clippers from the postseason.

Patrick Beverley was ejected after shoving Chris Paul from behind. pic.twitter.com/z0GFL1tb6J

Paul has thus far stayed pretty quiet about Beverley’s recent remarks. That may be because Paul appears assured of being eventually inducted into the Naismith Memorial Basketball Hall of Fame, while Beverley will most likely not receive that honor.

Of course, Green’s main complaint is that ESPN is more than happy to give Beverley a forum to offer his controversial comments. Such remarks garner lots of attention for the network.

Green won’t have much time in the next few weeks to delve deeper into his thoughts on the matter. That’s because his Warriors are preparing to face either the Miami Heat or Boston Celtics in the 2022 NBA Finals.