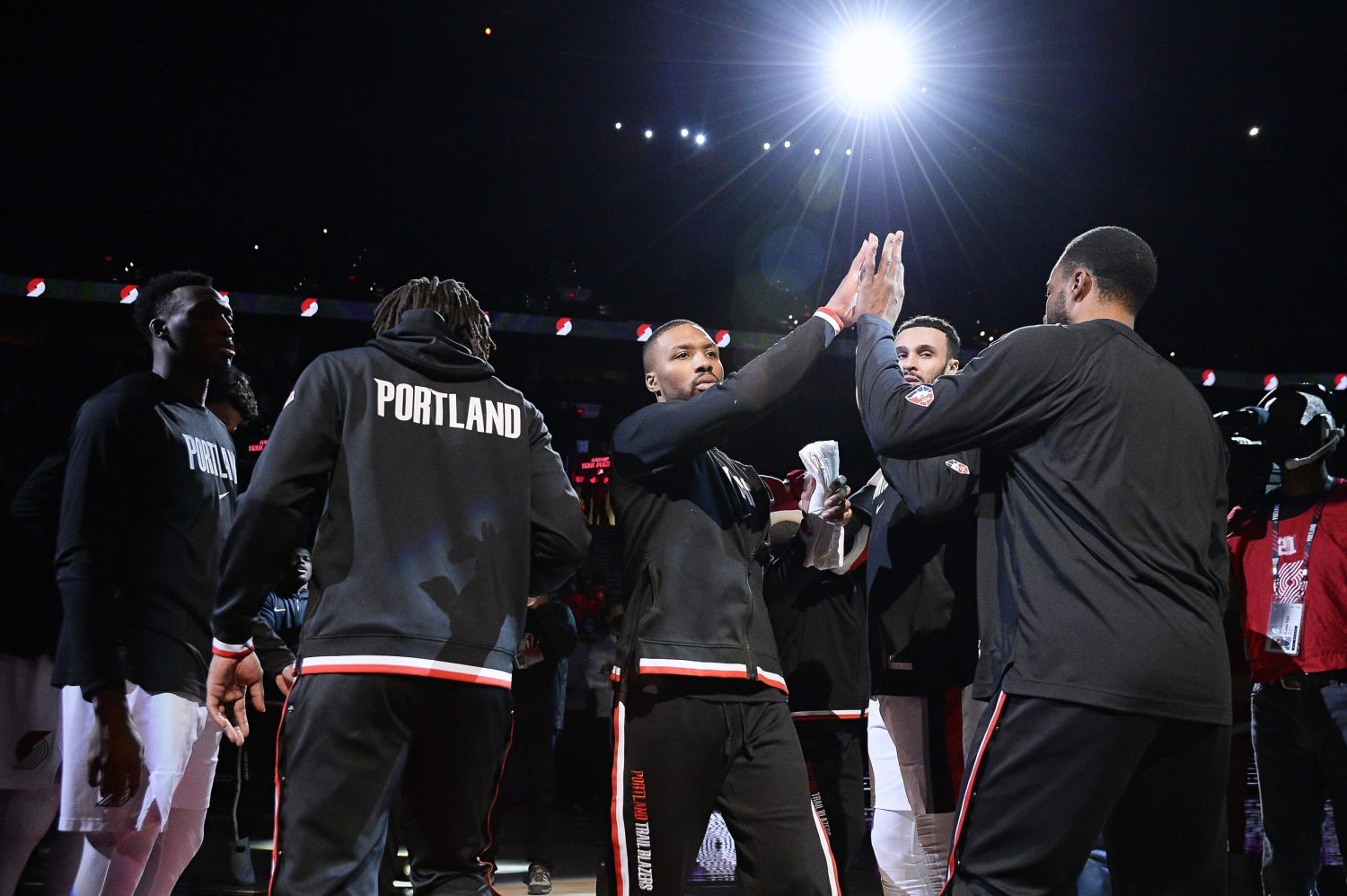 The Portland Trail Blazers are making efforts to revamp their roster, as a new report indicates that every player on the team except Damian Lillard is available in a deal.

ESPN’s Brian Windhorst spoke on “Brian Windhorst & The Hoop Collective” about the Trail Blazers’ focus on trying to bounce back from their 12-18 start.

“I talked to an executive this week who told me every single Portland Trail Blazer is available with the exception of Damian,” Windhorst said.

The Trail Blazers have struggled under new head coach Chauncey Billups, who took over after Terry Stotts left the organization at the end of last season.

In addition, the team’s former general manager Neil Olshey was fired earlier this month due to controversies involving the team’s workplace environment.

It was also recently reported that the Trail Blazers had discussed sending guard C.J. McCollum to the Philadelphia 76ers in exchange for disgruntled star guard Ben Simmons.

Lillard has been with the Trail Blazers over the course of his entire NBA career. During the team’s training camp in October, Lillard reportedly backed off thoughts of asking to be dealt, preferring to give Billups a chance.

If the Trail Blazers were to trade Lillard, it would remove a huge portion of their payroll, as the veteran is making $39.3 million this season. Of course, it would also create a huge hole in the team’s backcourt.

As of now, the Trail Blazers don’t appear to be on the verge of making any deals. However, if the team continues to struggle, the drumbeat will continue to grow louder as the trade deadline gets closer.