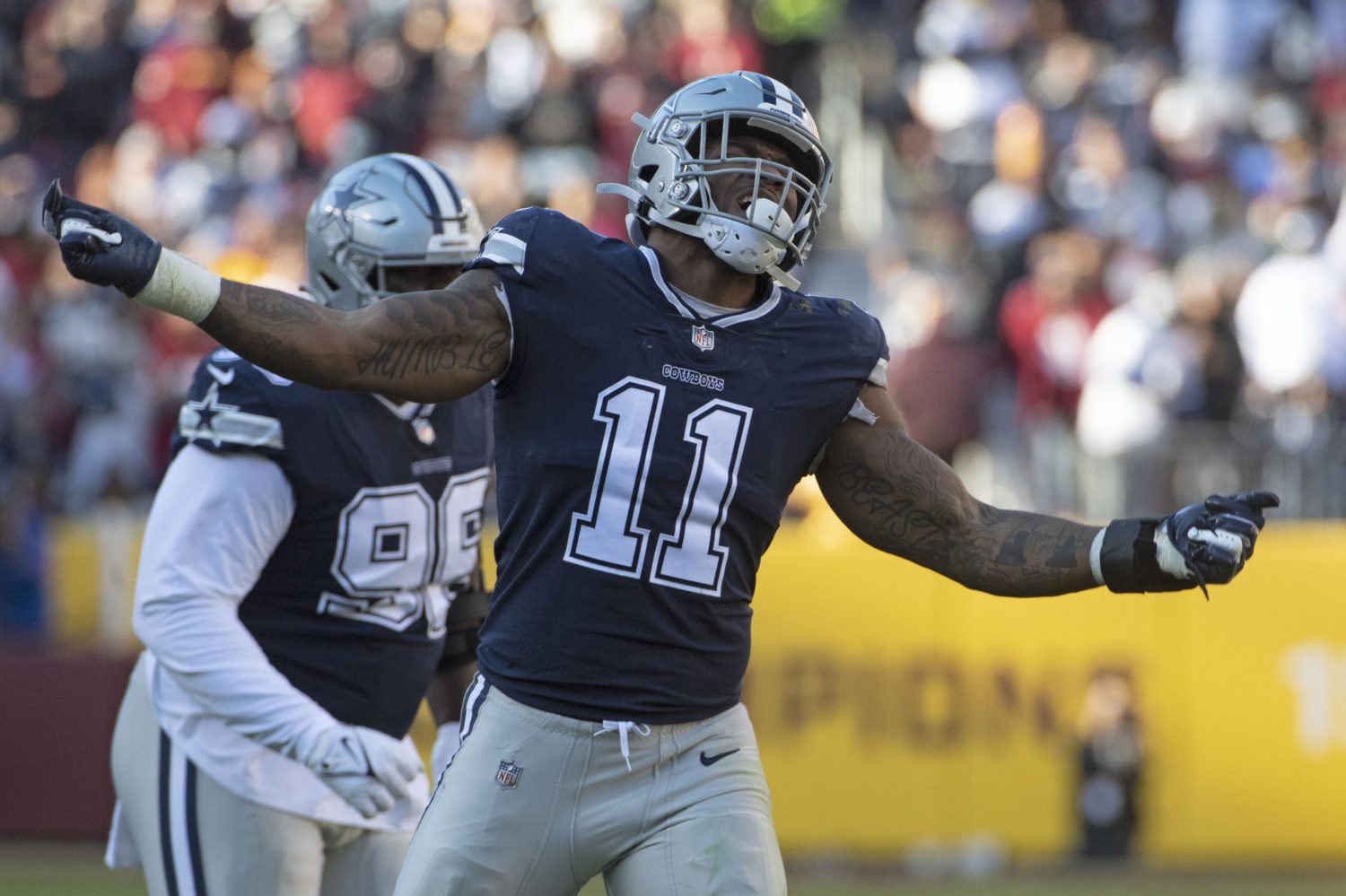 Micah Parsons is enjoying an outstanding rookie campaign for the Dallas Cowboys.

The youngster has been a key part of the team’s success this season, and it’s tough to pinpoint where exactly Dallas would be without his contributions.

“I don’t really think the NFL is hard,” Parsons said. “I think they got some really great players around here. But I just think it’s a bunch of players that work really hard, and I think it rubs off whenever you play guys like La’el [Collins in practice]. When I’m going against La’el and I’m challenging him every down, saying, What could I do there? How can I make this better? Or I’m going against Zack [Martin], and I’m just getting those opportunities, it really just makes those guys [on other teams] not look as good.”

Parsons has appeared in all 13 of the Cowboys’ games this season. He has made his presence felt in all of them.

The 22-year-old has racked up a dozen sacks this season. He has also accumulated 57 solo tackles, 18 assisted tackles and three forced fumbles.

The sky seems like the limit for Parsons. If the NFL seems easy to him now, it’ll be interesting to see where he’s at in a few seasons. He figures to get even better with time.

But for now, he is looking to help the Cowboys challenge for this season’s Super Bowl title. Dallas is currently 9-4 on the season and has a comfortable lead in the NFC East.