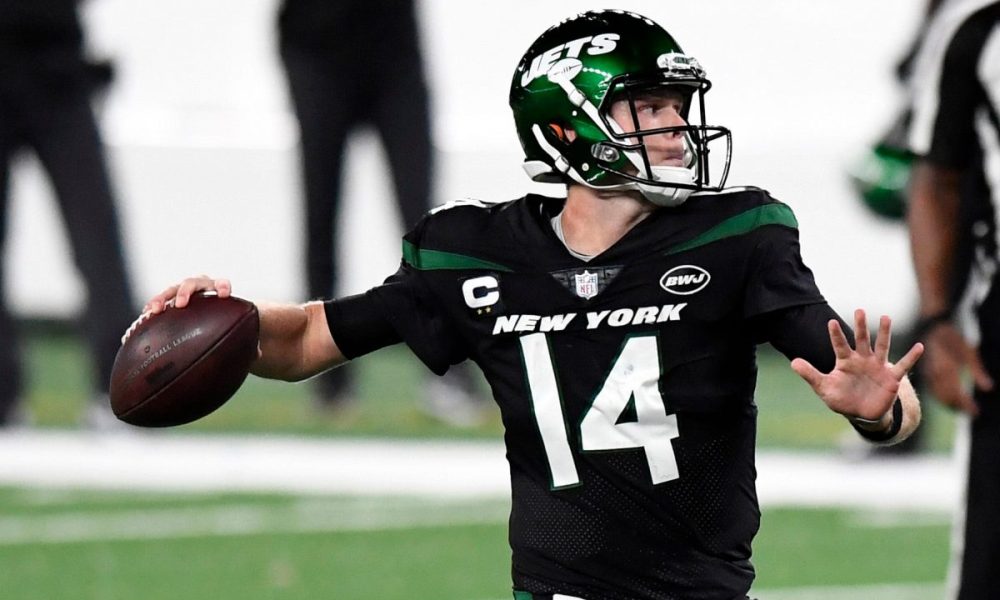 A new report indicates that the New York Jets are expected to be involved in a huge offseason trade that involves either quarterback Sam Darnold or the second overall pick in this year’s NFL draft.

Jets are expected to make a big trade this off-season. Whole question is whether they trade QB Sam Darnold or the No. 2 pick to a team that intends to draft a QB. But GM Joe Douglas will be executing some sort of big trade, amongst their many moves.

Darnold was seen as the Jets quarterback of the future in 2018, when he was chosen with the third overall pick in that year’s draft.

However, he’s struggled during his three years with the Jets and enters Sunday’s regular season finale with just eight touchdown passes while throwing nine interceptions on the year.

Darnold’s future with the Jets may depend on how enamored the team is with Ohio State University quarterback prospect Justin Fields, who’s coming off a tremendous Sugar Bowl performance.

In that Friday night performance, Fields torched Clemson University with six touchdown passes and certainly proved his potential for many NFL teams.

Just last month, the Jets appeared to be in line for the top pick in April’s draft, which is likely to be Clemson quarterback Trevor Lawrence. However, two consecutive wins by the Jets have eliminated that prospect.