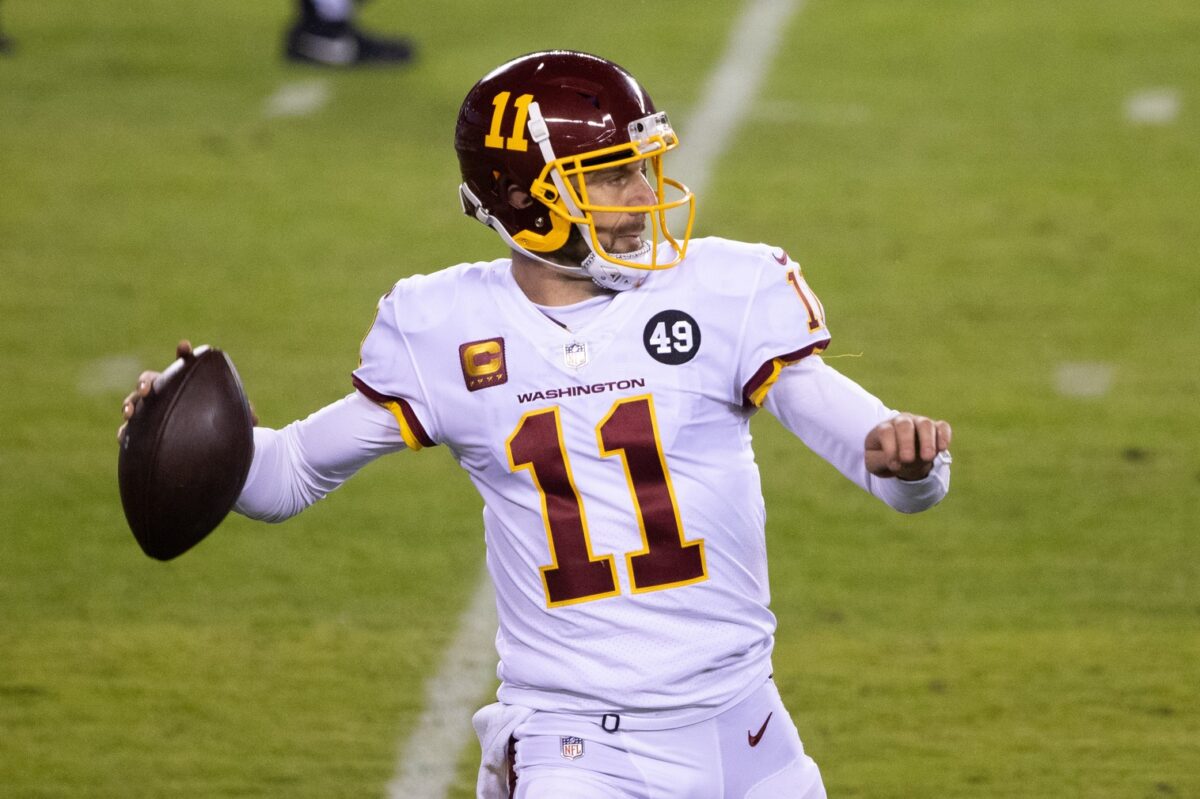 The AP Comeback Player of the Year last season, Smith still wants to play in the NFL.

The Washington Football Team is expected to part ways with QB Alex Smith in the coming days, sources tell me and @KimJonesSports. The AP Comeback Player of the Year has said he still wants to play, and at age 36 may have a chance to do so.

That left Smith as the odd man out in Washington’s quarterback room, as the team already has Kyle Allen under contract as well.

Last season, Smith returned from a brutal leg injury to play in his first games since the 2018 season.

He started six games for Washington, leading them to a 5-1 record in his starts.

Washington won the NFC East and made the playoffs, but Smith was unable to play in the playoff game due to injury.