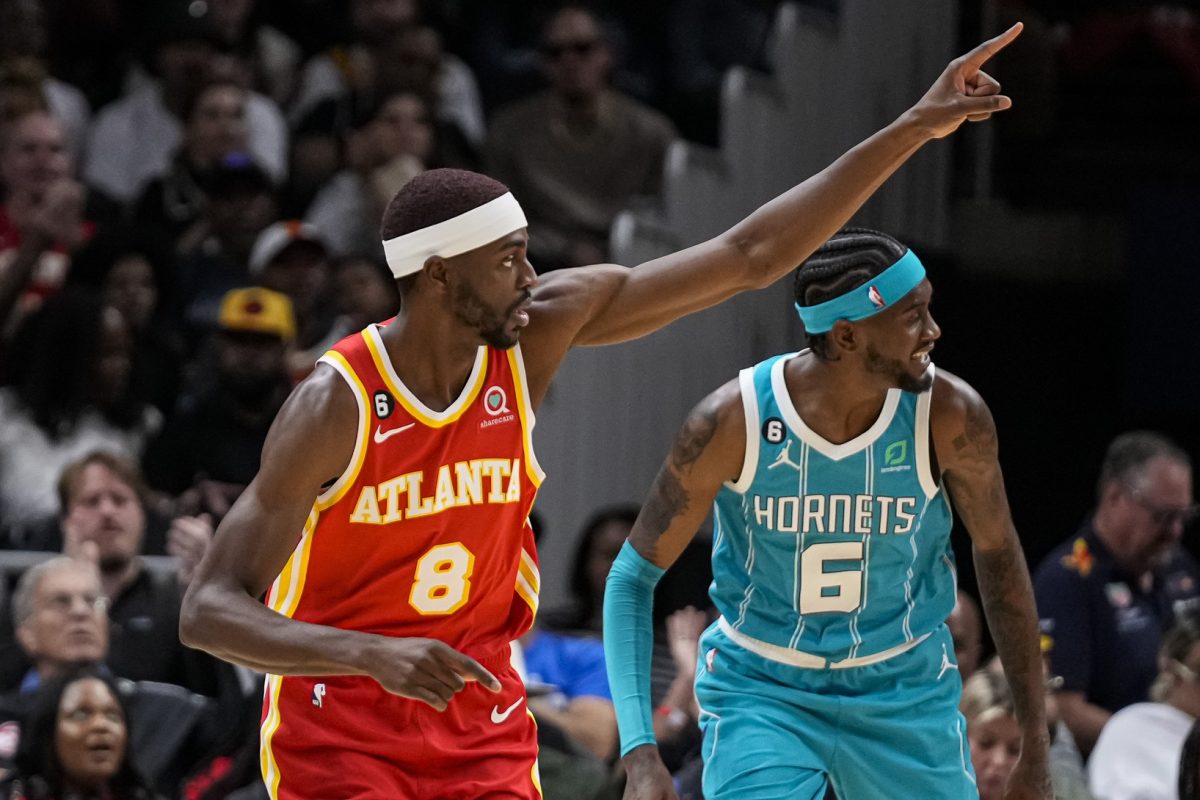 The Boston Celtics are reportedly looking for specific types of players in trade talks, focusing on wings and frontcourt players.

Sean Deveney of Heavy.com noted that even though the Celtics have plenty of time to work out such deals, the team wants to be prepared as the trade deadline gets closer.

“It is clear that if you hear from them, they’re asking about big guys but they’re asking about wings, too, poking around,” one league executive told Heavy Sports. “They’re taking the temperature on what might be out there, who might get released or bought out, who they might have to give up a pick, a first-rounder, a second-rounder, to get. It is early so no one is giving up on players now but when you get to late December and January, seems like they want to be in a good spot to make a call on what to do then.”

The Celtics have won three of their first four contests in the young season and don’t appear to be showing any ill effects from their preseason turmoil. That situation developed when head coach Ime Udoka was suspended for the season and made Joe Mazzulla the interim head coach.

The shocking news of Udoka’s suspension threatened to derail the championship hopes of a Celtics team that won the Eastern Conference last season. Their presence in the 2022 NBA Finals marked the first time in 12 years that the franchise had accomplished that feat.

At present, the Celtics have both Jayson Tatum and Jaylen Brown playing the wing. However, the quality of the team’s depth in that area serves as the chief reason why it continues to look for additional players in this department.

Some of the possible wing candidates that have been mentioned in possible deals include the Atlanta Hawks’ Justin Holiday, Justise Winslow of the Portland Trail Blazers and Torrey Craig of the Phoenix Suns.

The Celtics’ frontcourt depth is also a question mark, though the new trio of Blake Griffin, Sam Hauser and Noah Vonleh have made on-court contributions.

Two particular reasons why the Celtics are looking to bolster the quality of big men on the team is two-fold. The first stems from the fact that Robert Williams is still dealing with knee issues, while Al Horford is starting his 16th NBA season.

The reality for the Celtics is that any eventual deal will be predicated on salary cap concerns. That’s because the Celtics are already over the cap and may not want to add more money to their luxury tax payments.

Of course, since the trade deadline is more than three months away on Feb. 9, the Celtics aren’t under the gun to make any such deal. It’s possible that any depth concerns will work themselves out naturally by the Celtics continuing to win.