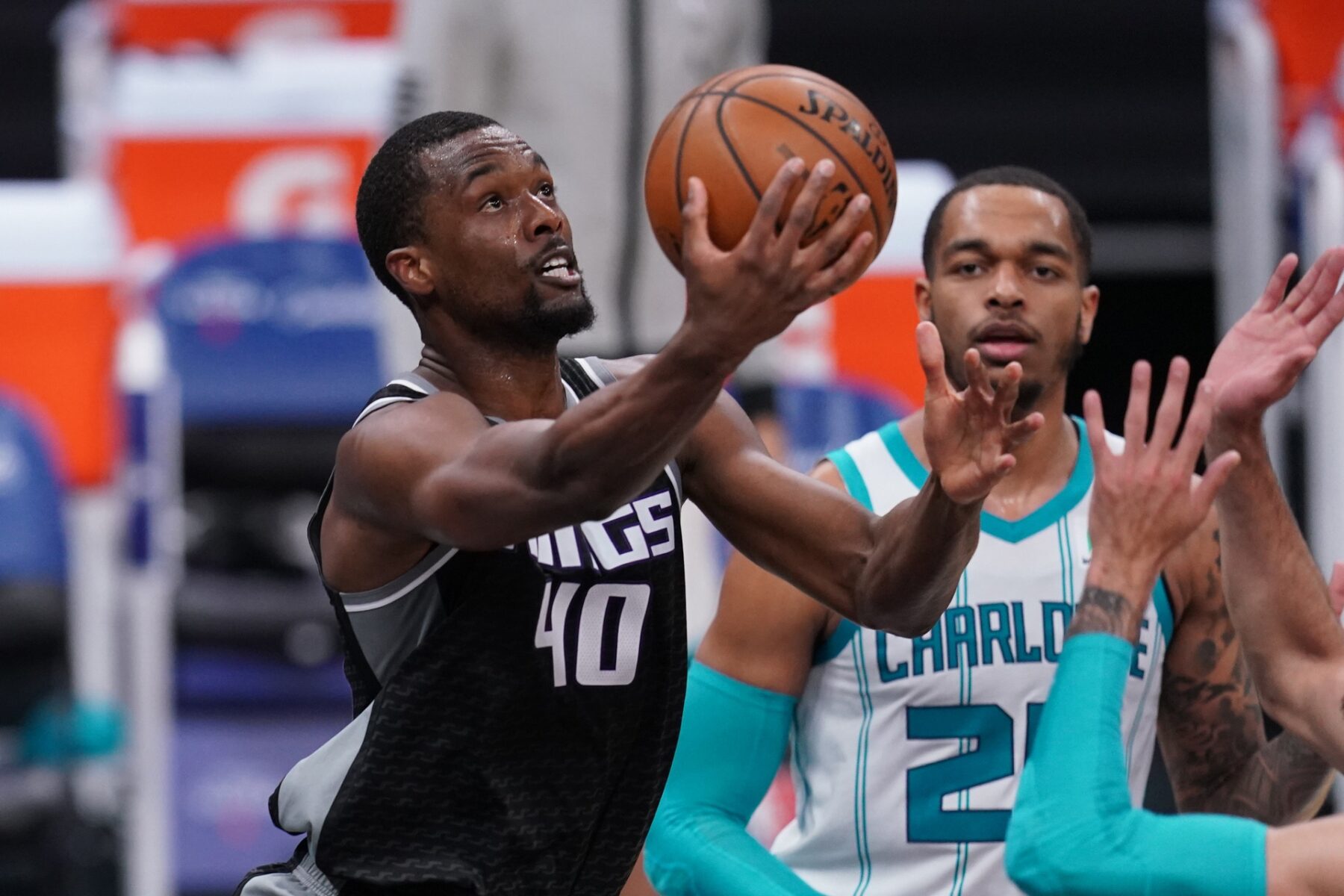 It appears that a trade sending Harrison Barnes of the Sacramento Kings to the Boston Celtics could be imminent.

“The trade exception, of course, allows the Celtics to trade for players without sending out salaries to match,” wrote Sam Amick of the Athletic. “Translation: Another quality piece could be added to the Jayson Tatum, Jaylen Brown, Kemba Walker and Marcus Smart core without losing any players who are currently part of the solution.

“Yet because Boston is hard-capped at $138 million, it would need to send out approximately $9 million in salary to take back the full amount of the exception in salary. Unless, of course, the Celtics go ahead and make this move for Sacramento small forward Harrison Barnes that so many front office folks around the league believe could be coming.”

Barnes, 28, has been strongly linked to the Celtics for the past few weeks.

The forward is putting up 16.7 points in addition to career-high 6.1 rebounds and 3.6 assists per game this season. He participated in two NBA Finals with the Golden State Warriors early in his career.

As for the Celtics, they have reportedly had something up their sleeves. The team holds a 19-17 record and is the No. 4 seed in the Eastern Conference as it heads into the second half of the season.

Yet, it doesn’t seem like the Celtics have the same firepower as the conference’s titans, such as the Milwaukee Bucks, Brooklyn Nets and Philadelphia 76ers.

As a matter of fact, the Celtics’ own brass doesn’t believe it’s built for title contention. While Barnes isn’t a superstar, he is believed to be a potential difference maker in the Celtics’ circle.